Celtic have shown an interest in signing Mali international centre-back Kiki Kouyate as the club continues to search for a replacement for Jozo Simunovic, who has been allowed to leave the club as the Hoops decided not to trigger their one-year extension clause in his contract.

According to a report from France Football, the 6ft 4in star, who currently plays Ligue 2 football for Troyes, has also been linked with a move to Rangers and to  Lens, Schalke and Eintracht Frankfurt, but it is Celtic who are pushing hardest to get a deal over the line.

The 23-year-old will reportedly cost the Hoops – or any other club who looks to buy him – £4.5m as Troyes have already rejected an earlier bid of £3m from Lens for the defender.

Celtic’s recent track record of buying players from France has been pretty good, with Osdonne Edouard and Christopher Jullien both now emerging as star players in the Hoops’ title-winning side. 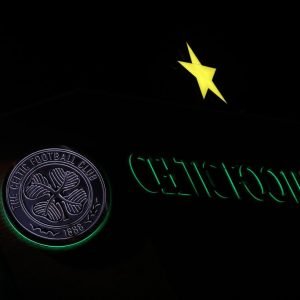 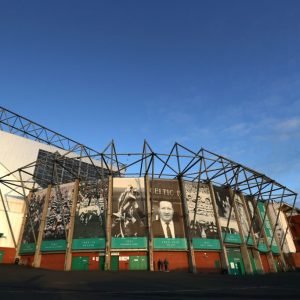 With Simunovic already out of the door and with the continued speculation about Kris Ajer’s future, Celtic definitely need to bring in a new central defender, although their ability to spend could be impacted by current global events.

The early curtailment of the French season meant that Troyes missed out on promotion and as such, there could be a chance that they’ll let Kouyate leave and if they do, it looks like Celtic will be right at the front of the queue to get him