Celtic have been linked with a move for Peterborough United striker Ivan Toney this summer, with Barry Fry publically admitting that both the Hoops and Rangers had shown an interest in the 24-year-old.

To find out more about Toney, and if he’d be a good signing for Celtic, we spoke to former League One and Scottish Premiership player Sam Parkin to get the lowdown on the striker’s skill set.

He’s on the way to being that type of player who can devastate in the box, he’s not electric in terms of his pace but he has clever movement and his hold up [play] is the best around. I felt he would be perfect for Leeds, West Brom in January, to go and just cement their positions.

Due to the current global health crisis, there has been a lot of uncertainty about the types of transfer fees that teams will be looking for his summer and as such, Parkin thinks that whoever gets Toney, whether that be Celtic or another club, could get him at a seriously discounted price. 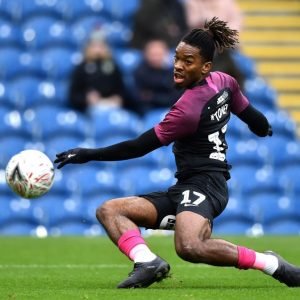 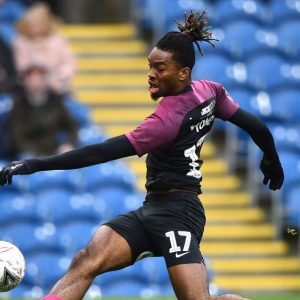 In terms of a price, you’d have to say somewhere between £5m and £10m. With a year left on his contract, they’re not going to be able to command anywhere near [the figures they were] talking about previously, but I think if they could get even £5, for him now, I think they’d have to consider that as a very good, a very good deal considering the length of his contract and the times we live in.

Watch the EFL highlights on Quest every Saturday at 9pm and Wednesday’s at 10:30pm for mid-week fixtures. Stream live and catch-up on dplay.