Celtic have made an approach to the representatives of Ryan Fraser to gauge the interest of the Scottish international potentially moving to Parkhead.

A source with close knowledge of the situation has exclusively told Read Celtic that the Hoops have been in touch with Fraser’s camp to see if he would consider a move to the Scottish champions, and they apparently made it clear that they would be willing to make him the club’s highest-paid player if he did decide to move to Celtic Park. 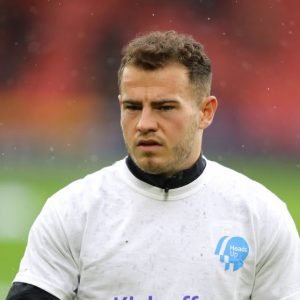 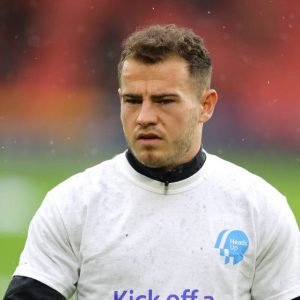 However, the reply they got was that although Fraser is interested in playing in European competition, he would prefer to do that with a Premier League side and as such, he’s not interested in a move to Celtic at this time.

Fraser is still officially a Bournemouth player until June 30th and he is seemingly in no big rush to make a decision about his future and whilst he hasn’t categorically ruled out a move to Celtic this summer, he has his heart set on a move to a Premier League side, a few of whom, like Tottenham, he’s already spoken to.