Former Celtic striker Frank McAvennie has advised his former club to make a move to re-sign Patrick Roberts from Manchester City if they are unable to do complete a deal with Southampton to sign Mohamed Elyounoussi, either on loan or on a permanent deal.

Celtic have made it clear that they would like to keep Elyounoussi if possible, but Saints’ asking price is apparently too high for that to become a reality, although another loan move isn’t out of the question.

Speaking exclusively to Football Insider, McAvennie backed his old side to

Roberts is a very good player, he gave Jamie Forrest a kick up the backside which was great. I do not know what is happening with Elyounoussi and if they re-sign him I do not see the need for Roberts.The fans would love to see him back though because he was a wonderful player.  Him and Callum McGregor were good pals. He got on well with the boys. I wouldn’t rule out bringing him back. He did very well at Celtic and he loved it.  If he has not got a career elsewhere it would be nice if he returned but I think any move would be reliant on Elyounoussi though.

Who would you rather have in the squad next season? 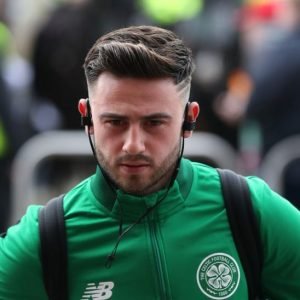 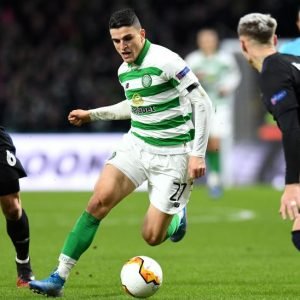 Roberts scored 18 goals in 79 appearances for Celtic during his two loan spells at the club and whilst he failed to really make much of an impact during his loan spells at Girona or Norwich, Roberts looked good at Middlesbrough before he was hampered by injury.

He’s shown before that he’s more than good enough to succeed in Scotland and he could be a very good addition to Neil Lennon’s squad for next season.