Celtic are one of the teams who have made a move to sign Montpellier winger Thomas Robert on a free transfer this summer, according to a report from Football Insider.

Robert was offered a four-year deal by the French side, but he’s rejected that as he wants to leave France and move to the UK, which could give the Hoops an advantage in the race to sign him.

Rangers are apparently interested in the 19-year-old too, whilst his agent has confirmed that the player has offers from France and Germany too.

Robert, whose father Laurent played for Newcastle United in the 2000s, speaks fluent English and is apparently keen to make a name for himself away from France, just like his father did.

Robert Jnr was part of the Montpellier first-team squad all season, but he was not given a chance to make his debut for the French side and as such, it looks like he’s ready to make a move in search of more first-team action.

The 19-year-old can play on either flank or as a number ten behind a centre-forward, meaning he’d provide a versatile option to Neil Lennon if he is to sign with Celtic. 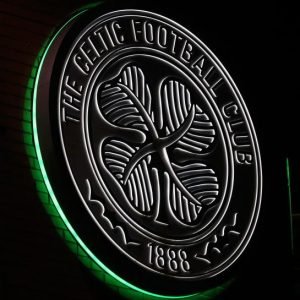 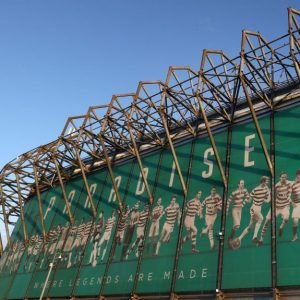 The Hoops, given the current global events, may be forced to use the free transfer market in order to bolster their squad as their finances will be taking a big hit, so signings like Robert on a Bosman could be the route we see the club go down this summer.

With Jonny Hayes departing the club, Mohamed Elyounoussi’s future up in the air and Marian Shved looking surplus to requirements, Celtic may well be in the market for another wide-attacking player and getting Robert in for free could help them bring in a useful player without having to spend big money.