Celtic have identified former Hoops star David Marshall as a possible option as they search for a new goalkeeper, according to a report from Simon Jones of The Mail.

Marshall came through the ranks at Celtic as a youngster and made his debut for the club in 2002. He spent a further five-years as part of The Hoops first-team squad, often as a back-up goalkeeper.

He had a few stand out moments, such as his UEFA Cup performances against Barcelona but for the most part, he was playing second fiddle to Rab Douglas and Artur Boruc.

Since then, he’s spent most of his time playing in the Championship for Norwich, Cardiff, Hull and Wigan, although he did have a season of Premier League football with The Bluebirds and another with The Tigers.

Marshall only joined Wigan in the summer of 2019 and he’s performed well for them. He’s kept clean sheets in Wigan’s last six games either side of lockdown as the Latics have distanced themselves from the Championship relegation zone.

At the age of 35, Marshall would clearly not be a long-term option for the Hoops and he’d only be a stop-gap whilst the club looked for other options.

Would David Marshall be a good signing if a deal for Forster can't be completed? 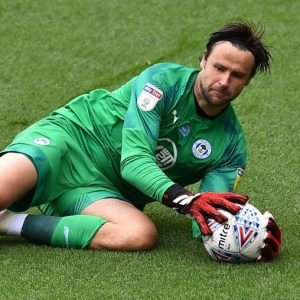 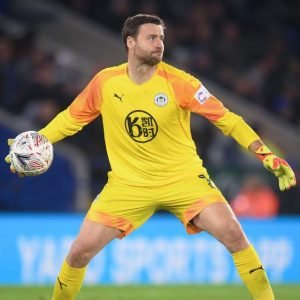 One positive would be that he clearly knows Celtic well after growing up around the club in Glasgow and his form has been pretty good this year.

However, Fraser Forster is still Celtic’s first-choice option this summer and hopefully, The Hoops will be able to complete a deal to sign him from Southampton, meaning that they won’t need to pursue a deal for Marshall.