Joe Hart has been encouraged to make a move to Celtic by his friend, and former professional goalkeeper-turned pundit, Matt Murray.

Hart will officially become a free agent on Wednesday as his contract with Burnley expires and as such, he’ll have the opportunity to join any club he chooses on a free transfer.

Celtic have reportedly shown an interest in the former England international as they weigh up their options ahead of next season.

The Hoops want to keep Fraser Forster, either on another loan or on a permanent deal, but they are yet to agree a move with his parent club Southampton.

As such, they are exploring other options, one of which is Hart.

Speaking in an interview on talkSPORT (29th June, 12.30pm), Murray advised his friend to join the Scottish champions if they do offer him a deal.

It doesn’t surprise me that a club of Celtic’s size are in for Joe, with the CV he’s got. Joe wants to go somewhere and be part of a project and Celtic is a huge, huge club, one of the biggest in the world. Some might say things about the level of the SPFL but he could still win things – ‘ten in a row’ and those Champions League nights. I don’t think [Celtic] will be able to keep [Fraser] Forster so I think Hart would be a great fit all around. I think there’s been a bit of disrespect for Joe, with the things he’s won, he’s a top-class ‘keeper and a top-class person.

Whilst Neil Lennon seems keen to keep Fraser Forster as his first-choice goalkeeper next season, Celtic are right to look at other options so they are prepared if they can’t do a deal with Southampton. 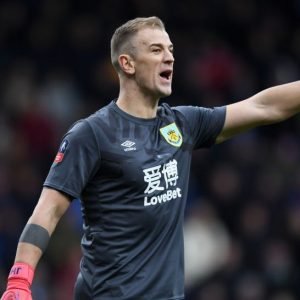 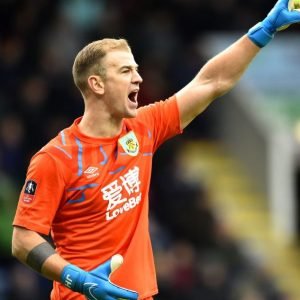 Of the seemingly available options, Hart could be the best, despite his up-and-down form over recent years.

We just hope that the board don’t decide to prioritise a move for Hart over Forster in an attempt to save money as we already know that Forster has what it takes to be a top-class goalkeeper for Celtic, whereas we don’t know how Hart would perform at Parkhead.