Celtic are lining up a summer swoop for Wigan Athletic striker Joe Gelhardt, according to a report from Football Insider.

The Hoops have apparently been keeping tabs on the 18-year-old throughout the season and they could now make an offer for him now that Wigan have fallen into administration.

The report suggests that Everton are also interested in the forward, who is valued at around £5million, but could be available for cheaper if the Latics are forced to sell assets.

Whilst a move to Everton could appeal to Gelhardt as it would allow him to stay in his current living situation, and in his hometown, it might not be the best move for his career. 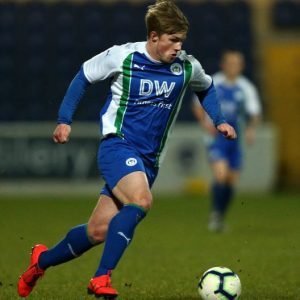 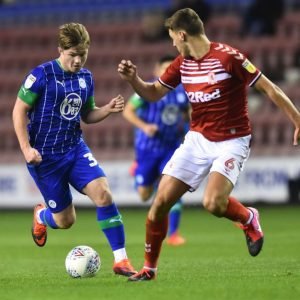 Celtic could be a good move for the teenager if Neil Lennon is happy to afford him the type of game time that he’s given to other young players since he returned to the Hoops for his second spell in charge.

Given Wigan’s financial issues, the Hoops could be eyeing up a potential bargain, which given the state of their own finances following the pandemic-caused lockdown, might be a wise investment.