Scottish champions Celtic are one of the clubs who have an interest in signing Benfica defender Branimir Kalaica, according to a report from the Daily Mail.

Leeds and Watford are also being linked with moves to sign the 22-year-old, who has been playing for Benfica’s B team in the second tier of Portuguese football.

The report states that Benfica are keen to keep the Croatian as part of their squad as they eventually see a pathway for him to get into their senior side, but the player could be interested in a move if the chance to play regular first-team football was on offer.

As it stands, Kris Ajer and Chris Julien will be Celtic’s starring centre-back duo and that looks to be a strong pairing. However, with Jozo Simunovic no longer at the club, there does seem to be a lack of depth. 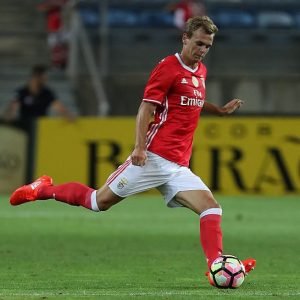 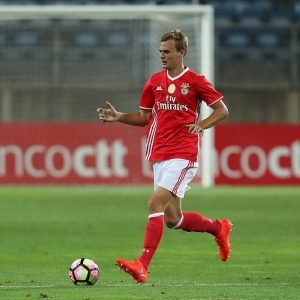 Kalaica‘s ability to play the ball out from the back, combined with his defensive attributes, could mean he’d be an ideal addition to the Hoops’ squad if they can beat Leeds and Watford to his signature.