Celtic are interested in signing up Newcastle United goalkeeper Freddie Woodman this summer, according to a report in The Chronicle.

Neil Lennon revealed in an interview earlier this week that the Hoops had an agreement in place with Southampton to keep Fraser Forster at the club, but the goalkeeper backed out of the deal at the last minute, meaning The Hoops now have to explore other options.

Joe Hart has been linked with a move to Celtic, and there have been talks between the club and the player, but no agreements have been made.

Celtic are exploring a few different options and one of those is seemingly Woodman.

Woodman is currently on loan at Championship side Swansea City, where he’s kept 12 clean sheets and Newcastle are apparently keen to loan him out again next season.

As it stands, the Swans sit just four points off bitter rivals Cardiff in the final playoff spot in the Championship, so promotion is still a possibility for them.

If Swansea can secure promotion, then Woodman could be tempted to stay with them for another year and play Premier League football. 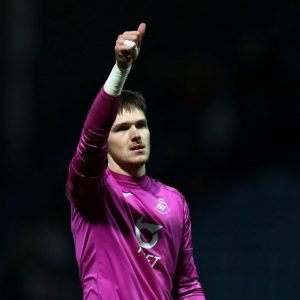 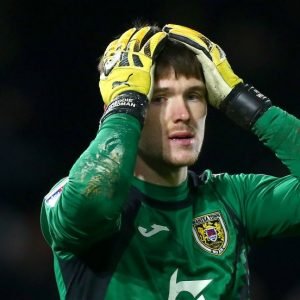 If they don’t go up, however, a move to Celtic could, and should, appeal to the 23-year-old. He’d get the chance to be part of a history-making side and also get to experience European football.

With a move for Forster off the table for now, going for Woodman on a loan, potentially with a view to a permanent move if things go well, makes sense to us.