With Fraser Forster seemingly backing out of a deal to sign for Celtic, Neil Lennon is now assessing his options as he looks to build a team to win a tenth-straight league title, as well as a team that can continue their dominance in the domestic cups and put on a competitive display in Europe too.

Celtic have been linked with numerous goalkeepers but one option who isn’t getting much consideration is Scott Bain.

With Forster not returning and with Craig Gordon joining Hearts, Bain is the last remaining ‘keeper from the Celtic squad last season.

Whilst there has been plenty of talks about incoming goalkeepers, it seems that some of the club’s fans would like to see Bain given a chance as the club’s number one next year.

Taking to the Read Celtic Facebook Page, here’s what some Hoops fans had to say about the 28-year-old.

George W Mowat: Bain deserves a chance, his reading and distribution are very good, but we need a top goalkeeper to keep it steady at the back.

Michael Allan: Feel for Scott Bain in all this, Fraser was amazing last season but we have a great goalkeeper in Bain.

Joe Giannandrea: I’ll be happy even if we have Bain in goal next season.

Sean Flynn: Scott Bain is better than what we are chasing.

Would you be happy if Scott Bain was Celtic's number one next season? 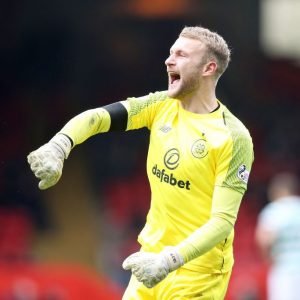 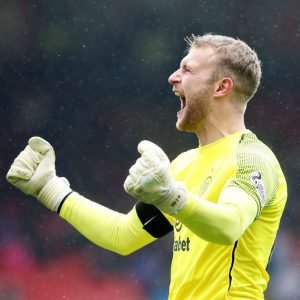 Dave Elkins: Scott Bain should be back between the sticks.