Celtic are growing increasingly confident that star striker Odsonne Edouard will sign a contract extension with the Scottish champions, according to a report from Football Insider.

The report claims that whilst a deal has not yet been agreed, Celtic and Edouard’s representatives are in talks and the club’s officials are growing more and more confident of the Frenchman putting pen-to-paper on a new deal.

It almost goes without saying, but securing a new deal for Edouard would be absolutely massive for Celtic for a number of reasons. 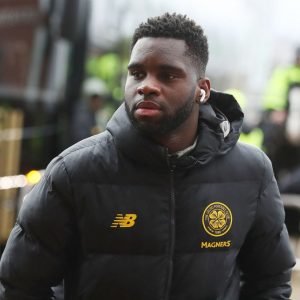 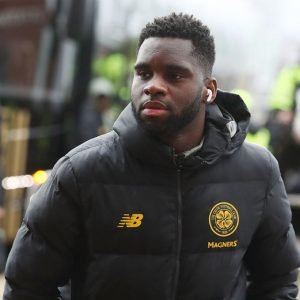 Firstly, it will pretty much guarantee that he’ll be at the club as The Hoops look to win a tenth-straight league title and as the club’s best goal scorer, he’ll be front and centre of Neil Lennon’s plans

Furthermore, a new contract will help Celtic get a huge fee for the Frenchman if they do choose to sell him next summer and with speculation about his future put aside for a while, Edouard will e able to focus on the job in hand, which is scoring goals and winning trophies for the reigning champions.