After Southampton’s Fraser Forster seemingly backed out of a deal to sign for Celtic, the reigning champions of Scotland have turned their attentions to Fulham shot-stopper Marcus Bettinelli, according to a report from David Kent of The Daily Mail.

The 28-year-old is apparently looking for a new challenge away from the London-based side and with just a year left on his contract, he is apparently available for just £1m.

Bettinelli was called up to the England senior squad last season, although he never made it onto the field for the national team, but his career has seemingly stalled as of late.

He started the season as Fulham’s number one and played 14 games in the Championship, but he’s found himself on the bench since November, with Marek Rodak earning the starting role for the promotion chasers.

It’s hard to judge Bettinelli’s form as he’s not played for about seven months, which in itself is a concern in terms of him possibly joining Celtic.

He has perfomed well for Fulham in the past but he’s been inactive for such a long time that signing him would be a gamble.

Would you be happy to see Marcus Bettinelli as Celtic's number one? 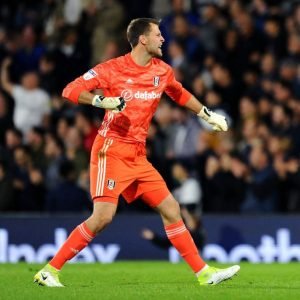 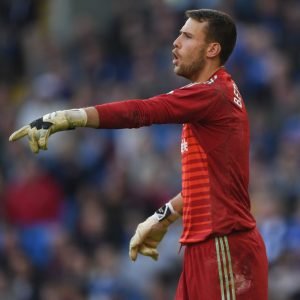 If the Hoops are in the market for a new ‘keeper, then personally, I think there are better options out there than Bettinelli, although whether cost comes into play is another matter.

For £1m, there might not be many more options available to The Hoops, although Joe Hart on a free transfer could be considered a more experienced and better ‘keeper than the Fulham man.