Celtic are still showing interest in signing Motherwell’s David Turnbull this summer, according to a report from The Daily Record.

Last year, Turnbull came very close to completing a move to Celtic and even recorded a welcome interview with the club’s media team but an issue with his knee was discovered during his medical and that meant the deal collapsed.

Turnbull went under the knife and had surgery on his knee and had returned to action for Motherwell shortly before the 2018/19 was curtailed.

According to the Record, Championship side Stoke City are considering making a move for the 20-year-old and that could throw a spanner into the works.

Neil Lennon is apparently keen to see Turnbull in action a few more times before he makes another move for him in order to assess how he looks after the surgery. 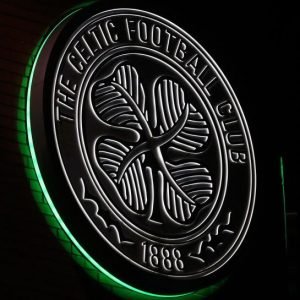 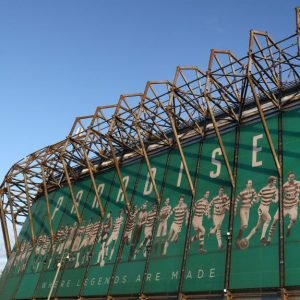 However, if Stoke do make a bid for the midfielder, Celtic may be forced to make a decision much earlier than they may have wanted.

Turnbull looked good a few years ago which is why Lennon wanted him in the first place but it does make sense for Celtic to want to see more of the midfielder before they commit to a financial outlay.