As reported by MLSSoccer.com, Twellman was part of the broadcast team for the MLS is Back Tournament clash between Philadelphia and New York City and during the live-action, he said that Celtic are “all over” the 21-year-old.

He went on to explain that scouts from the Scottish champions have been keeping a close eye on the centre back, who is under contract until at least 2022, whilst the Union have options to extend that deal to 2024.

As we know via the signings of Manny Perez and Andrew Gutman, Celtic are keeping tabs on football in America as they cast their net far and wide in search of new recruits 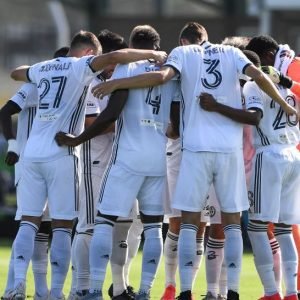 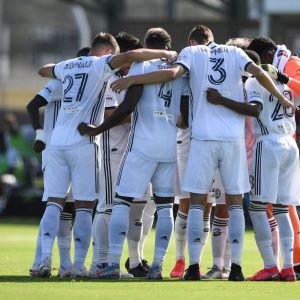 However, both of those players mentioned have yet to kick a ball for the Hoops and are still over in the USA playing football and until one, or both, of them return, then it’s difficult to get too excited about a link to another young American star.

Given that Celtic’s budget may be slightly lower than first planned given the impact of a shortened season and games likely to being played behind closed doors when the new campaign starts, them deciding to spend cash on an unproven defender from America doesn’t seem too logical to us.