Celtic held talks with the representatives of former Charlton Atheltic striker Lyle Taylor earlier this summer, according to a report from the Daily Record.

The 30-year-old caused quite a stir when he refused to sign a mini-contract extension to finish the current season for the Addicks as he didn’t want to jeopardise any free transfer that he will make this summer and as such, he chose not to help Charlton in their battle to stay in the Championship, which led to plenty of criticism.

As a free agent, Taylor is now free to sign with any club who is interested in taking him and the Record say that the Hoops are one of ten teams who’ve held talks with his agent. 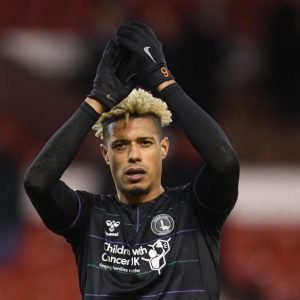 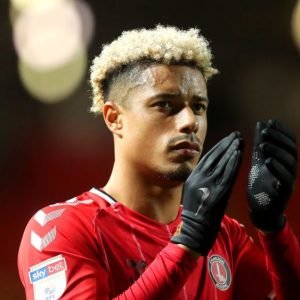 Given the Leigh Griffiths is seemingly not in Neil Lennon’s good books at the minute, a free agent move for Taylor could make some sense for Celtic if they are looking to add more depth to their attacking options.

By scoring 11 goals for a struggling side, Taylor has shown that he knows where the back of the net is, but it remains to be seen if the club would be willing to move away from their policy of signing youngsters in order to bring in a veteran free agent.