Wolfsberger president Dietmar Riegler has confirmed that Celtic have made an offer to his club for their striker Shon Weissman.

The 24-year-old has been one of the most deadly strikers this season, as he bagged 37 goals in just 40 games for the Austrian side and that form has seemingly caught the eyes of scouts across Europe

Speaking to Kleine Zeitung, Riegler confirmed that Celtic had made an offer for the forward, but he also said that the player has his heart set on a move to either England or Germany.

As you already know, he wants to go to Germany or England but we’ve not yet had any inquiries from there. Offers have come, amongst others, from Russia and Scotland, from Glasgow Celtic.

Given his incredible goal-scoring feats in the Austrian season, it’s little surprise to see clubs keen to sign Weissman 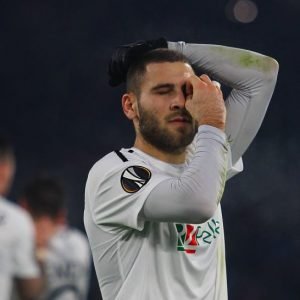 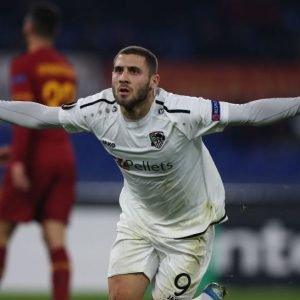 The Israeli star, however, seems reluctant to move to Celtic as he’d rather at in the Premier League or the Bundesliga.

Whilst those leagues may hold a bit more gravitas than the Scottish Premiership, a club the size of Celtic could still be appealing to Weissman so it remains to be seen if he’d be willing to move to the champions if Wolfsberger chose to accept the offer from Neil Lennon’s side.