Celtic have made an enquiry to sign winger Daniel Podence from Wolverhampton Wanderers, according to a report from The Mirror.

The 24-year-old only moved to Wolves in January but having hardly featured for the Premier League side, he’s already being linked with a move away.

As it stands, Nuno Espirito Santo has yet to decide whether he’ll keep the Portuguese international as part of his squad next season or if he will let him leave on loan.

Wolves paid close to £17m to sign Podence from Olympiacos but Santo has been keen to stick with his usual attacking players and as such, Podence has found game time hard to come by.

The Mirror say that Celtic are leading the race to sign the 24-year-old if the decision-makers at Molineux decide to let him spend next year out on loan.

With 13 goals and 14 assists in 68 appearances for Olympiacos, Podence proved that he can be an effective attacking player but he’s never really been given a chance at Wolves.

Celtic do have more than a few players who are capable of playing on the wing but it looks like they might be keen to add another. 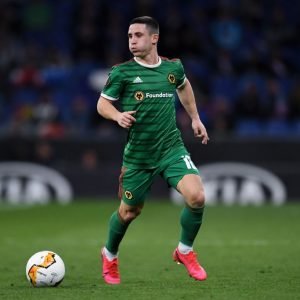 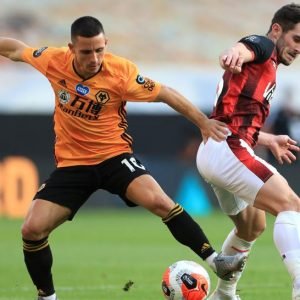 A loan for a 24-year-old with a serious point to prove could be a very wise move for Celtic if they’re able to get a deal over the line.