Celtic defender Jack Hendry is set to sign a one-year loan deal with Belgian side KVV Oostende, according to the Daily Record.

The 25-year-old was loaned out to Australian side Melbourne City last season but his campaign there was wrecked by a serious knee injury and as such, he hardly kicked a ball for the A-League side.

According to the Record, Hendry flew to Belgium on Sunday to complete a medical and all being well, his move to KVV Oostende should be confirmed later today.

Does Jack Hendry have a long-term future at Celtic? 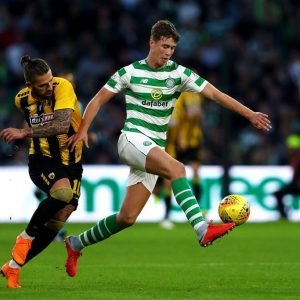 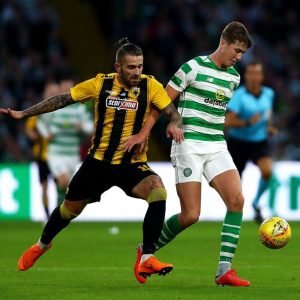 If he performs well, then Neil Lennon and Celtic could offer the former Dundee man a new contract but if he doesn’t impress, then he’ll almost certainly be sold.

In terms of this season, Hendry’s loan away from Parkhead could indicate that Celtic are confident of bringing in a new defender as they’re still a bit short on options at present.