Celtic striker Odsonne Edouard has indicated that he will sign a contract extension with the Scottish champions, according to a report from Football Insider.

The report claims that whilst the Frenchman has not officially agreed to sign a new deal, he’s indicated that he is happy to ignore transfer interest from elsewhere and put pen to paper on a contract extension with The Hoops.

As it stands, Edouard’s current deal will expire in the summer of 2022, but Celtic would like to extend that, not only to keep the player at the club but to protect his transfer value if he does decide to make a move further down the line.

Securing a new contract for Edouard would be a huge, huge coup for Celtic for a number of different reasons.

Will Odsonne Edouard win the Premiership Golden Boot next season? 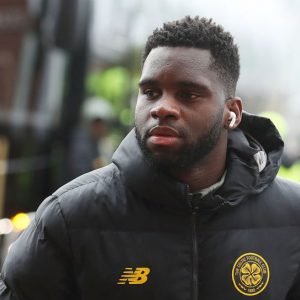 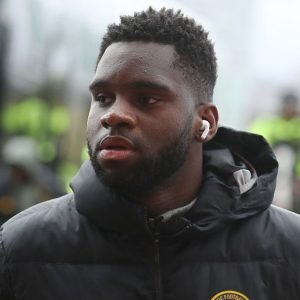 Firstly, and most importantly, in terms of on-field performance, Celtic are obviously a better team with Edouard playing well and if he is tied down to a new deal, he’s likely to be happier as he’ll be earning more money and he shouldn’t be too distracted about his future in the short-term.

Secondly, whilst fans obviously don’t want to consider Edouard leaving anytime soon, the liklihood is that at some point, he will push for a big money transfer and by having the striker tied down for a long period of time, Celtic can ensure that they get an appropriate transfer fee in return for him.