Celtic are close to agreeing a deal to sign Joe Hart, according to a report from Football Insider.

The England goalkeeper was released by Burnley at the end of June, leaving him without a club and Football Insider claim that sources at the Scottish champions have confirmed that they’re closing in on the former Manchester City star.

Hart has been linked to Celtic in recent weeks, but this is the first reported breakthrough in terms of the player and club reaching any form of agreement.

The 33-year-old is hoping to reignite his career, which has stagnated ever since he was bombed out by Pep Guardiola when he took over at the helm of Manchester City in 2016.

Neil Lennon has had multiple positive conversations with the goalkeeper, after attempts to bring back Fraser Forster to Glasgow stalled.

The Hoops are in desperate need of a number one keeper after Craig Gordon abruptly left earlier this summer and Fraser Forster returned to his parent club, Southampton.

Hart has had a turbulent few years in professional football, ever since he lost his spot at Man City.

However, he has bags of experience and has had a very successful career overall.

Capped 75 times by England, and with two Premier League titles, there is no disputing what Hart has achieved since he broke through to City’s first-team.

Would you like to see Hart at Celtic Park? 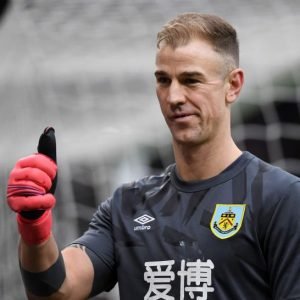 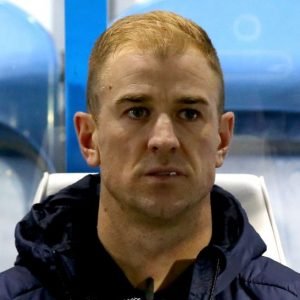 Although a deal to bring Forster back isn’t completely dead in the water, this news is certainly a positive for Neil Lennon and his 10-in-a-row chasing squad.

It is imperative that they bring in a quality, well-experienced goalkeeper this summer and Hart fits that bill, regardless of his lack of game-time of late.