Celtic have made an enquiry to West Ham United about the possibility of signing winger Grady Diangana, according to a report from The Herald.

Diangana is currently on loan at West Bromwich Albion, with whom he’s scored seven goals and had six assists in 29 Championship games this season to take the Baggies to the brink of promotion back to the Premier League.

According to the report, Diangana is keen to stay at West Ham next season but will only do so if he’s told that he will be given a chance in their first-team by manager David Moyes.

If he isn’t given those assurances, then the Herald claims that the 22-year-old will look for a move, either on loan or permanently, and that Celtic are one of the clubs willing to take him.

It seems pretty unrealistic to think that Celtic could sign Diangana on a permanent deal given that he’d likely cost somewhere in the £15m-£20m range, but a loan could make sense. 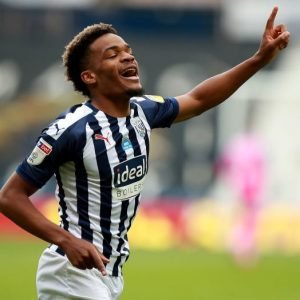 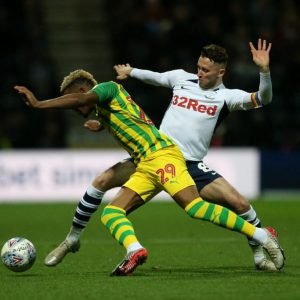 The report suggests that West Brom would like to keep the England U21 international, which makes sense given the impact he’s had for them this season, whilst Rangers have also shown an interest.

Given that the player seems keen to play Premier League football, however, it seems unlikely that we’ll see him at Celtic next season.