Celtic have joined the race to sign Crystal Palace and Ireland midfielder James McCarthy and The Hoops are confident of completing a deal, according to a report from 90min.

Crystal Palace are looking to make a few changes to their squad ahead of the new season as Roy Hodgson looks to reduce the average age of his collective group of players and it looks like he is willing to cash in on the 29-year-old.

Aston Villa, Leeds, Newcastle and West Ham have all been linked with moves for the Irish international but 90min believe that McCarthy’s ties to Celtic have led to the Scottish champions being confident of getting a deal done. 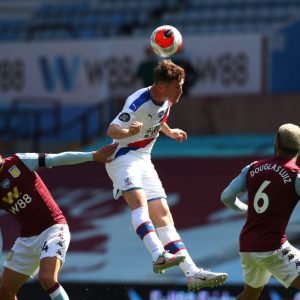 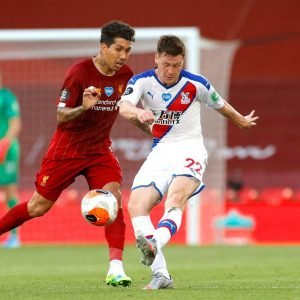 Palace only signed McCarthy from Everton last summer but they are apparently open to bids for him, but it remains to be seen how much of their initial £8m they’d want back for him.

If it’s around half that amount, then we could well see Celtic making an offer but if it’s much more, it’s difficult to see Neil Lennon making a move for a player in a position where he already has numerous options at his disposal.