Celtic are interested in signing Trabzonspor striker Caleb Ekuban this summer, according to a report from KickGH, an outlet from his native Ghana.

They report that Celtic are one of the clubs who have shown an interest in the 26-year-old, but there are two others who have already made an offer for him.

Spanish side Celta Vigo and Saudi Arabian club Al-Hilal have reportedly submitted offers of €5m and €4m respectively for the forward, but both have been rejected with Trabzonspor saying that they will not consider any bids of less than €7m. 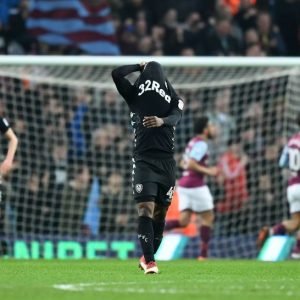 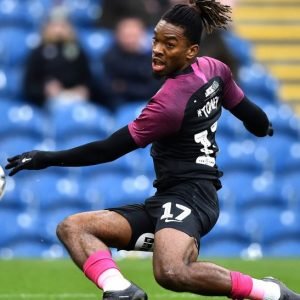 Given that Celtic, as it stands, haven’t been willing to offer more than £5m for Ivan Toney, it seems unlikely that they’d be willing to go to the £6.3m range for Ekuban.

The striker has ten goals and 11 assists for Trabzonspor this season, numbers that aren’t to be sniffed at, but it’s difficult to see The Hoops making a higher offer for him than they did for Toney and as such, unless the Turkish side reduces their asking price, then we can’t see this being a move that Celtic make.