Out of favour West Ham striker Albian Ajeti looks set to join Celtic on loan this summer, according to Sky Sports.

Journalist and Sky Sports News editor Anthony Joseph broke the news via Twitter and he believes the deal will be an initial loan spell with an option to buy.

“West Ham striker Albian Ajeti is close to agreeing terms with Celtic for a loan deal, with an option to buy. Neil Lennon held further talks with the player’s agent last night. Lennon’s intervention has convinced Ajeti to choose Celtic. Could be done early next week.”

The 23-year-old has made just the nine appearances for David Moyes’ side since signing in 2019 from Basel for £8 million and he could be available to purchase for around £5 million.

Things haven’t worked out for Ajeti at the London Stadium and his lack of game time won’t have done the player any favours in terms of his progression.

If Lennon has successfully talked the striker into joining The Hoops, then it may give him the opportunity to prove himself in the first-team.

At only 23, he has plenty to still learn about his game and prior to joining West Ham, his goal record at Basel was very good as he scored 43 in 96 games and chipped in with 21 assists too. 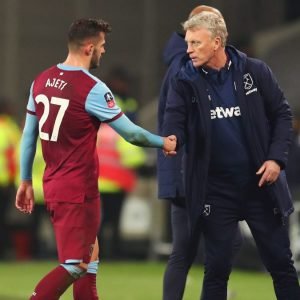 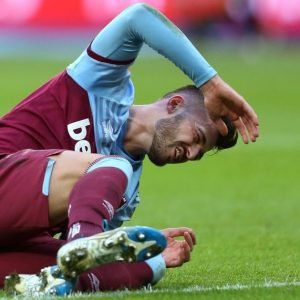 With it initially being just a loan deal, there’s not as much to lose if the move doesn’t work out and Celtic can simply exercise their right not to buy the forward.

However, Lennon will be confident that Ajeti can find his goalscoring form once again after a shaky first season in England.