Three Premier League clubs, Everton, Southampton and West Ham, are all showing an interest in signing Celtic midfielder Olivier Ntcham, according to a report from 90min.

The 24-year-old was linked with a move to Southampton earlier this year, with reports suggesting that he could follow in the footsteps of the likes of Virgil van Dijk, Victor Wanyama and Stuart Armstrong in making a move from Celtic to the Saints, but those links soon went quiet.

However, 90min report that Saints have revived their interest in the Frenchman, but they’ll face competition for his signature.

Everton and West Ham are also said to be looking for midfield reinforcements and both have identified Ntcham as a possible option. 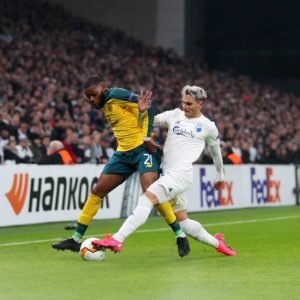 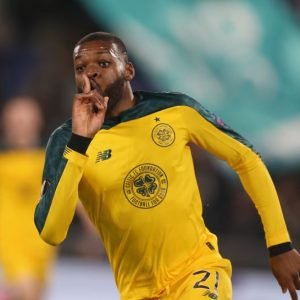 Given Celtic’s resources in midfield, it would not be a huge shock if the club did decide to cash in on Ntcham if a suitable bid was made.

The Frenchman still has a lot to offer Celtic and there is a case to be made that he should be in the starting line-up on a more regular basis but given that Neil Lennon seemingly thinks differently, then we can se Ntcham moving on this summer if a club meets The Hoops’ valuation.