Charlton Athletic are insisting that Alfie Doughty is not for sale, but the League One side are expecting the Scottish champions to make a third offer to sign him, according to Sky Sports’ Anthony Joseph.

Charlton insist Alfie Doughty is not for sale.

They've not received any further bids from Celtic for him, but they are expecting one.

The club's potential takeover is a stumbling block & that's now been put on hold after the Court of Appeal today blocked the sale of shares.

Earlier this week, the Court of Appeal blocked the sale of shares in Charlton, meaning any talks of a possible takeover of the club is now on hold until at least November, so it remains to be seen how that impacts a possible deal.

On one hand, the Addicks now just continue with business as normal and potentially cash in on Doughty as he’s in the final year of his contract. However, on the other hand, the club could decide to keep hold of their assets until any takeover talks are resolved.

Should Celtic stump up the cash for Alfie Doughty? 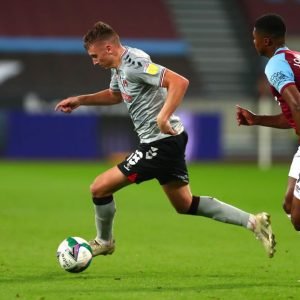 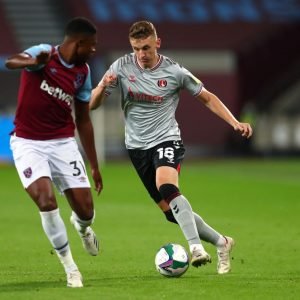 Doughty can play in midfield, at left-back or left wing-back, which makes him a very good option for The Hoops, given that Neil Lennon seems to be flipping between playing with a back three and a back four.

Boli Bolingoli’s exit has left Greg Taylor as the only recognised option at left-back, so some depth and competition is needed, but whether Celtic think it’s worth spending upwards of £750,000 on remains to be seen.