A trip to Latvia is on the cards as the Hoops look to take one step closer to the Europa League group stages.

Thursday’s opponent are Riga, the reigning Latvian Higher League champions. They’ll no doubt be prepared to make the one-off tie as tough as possible for Neil Lennon’s men.

They sit four points clear at the top of the table after 19 games, losing just two so far.

They advanced to the third qualifying round after edging out as 1-0 winners over San Marino outfit S.P. Tre Fiori.

Celtic’s path to this stage looks quite different, as we all know. They crashed out of the Champions League qualifiers, Hungarian’s Ferencvaros the side to inflict the 2-1 defeat in Glasgow.

This is the Scottish champions’ first European appearance since that lacklustre loss and they’ll be determined to right their wrongs.

We’re on a good domestic run, winning our last five league matches; though not all by a convincing margin. The question is: does Lennon stick with the three-at-the-back, or does he opt for a flat back four?

His team selection is likely to be one that can alter between the two formations throughout the match, so expect some surprises.

Here’s how we think the manager will have his side lined up on Thursday night. 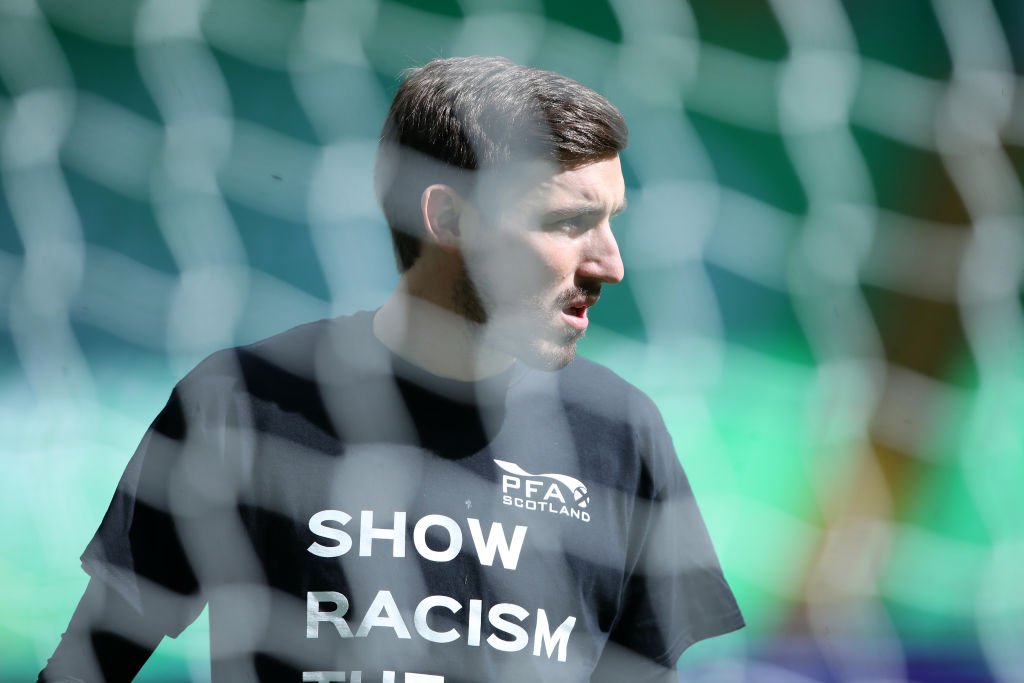 A penalty and a wonder strike for Livi on Saturday; neither goal was Barkas’ fault. 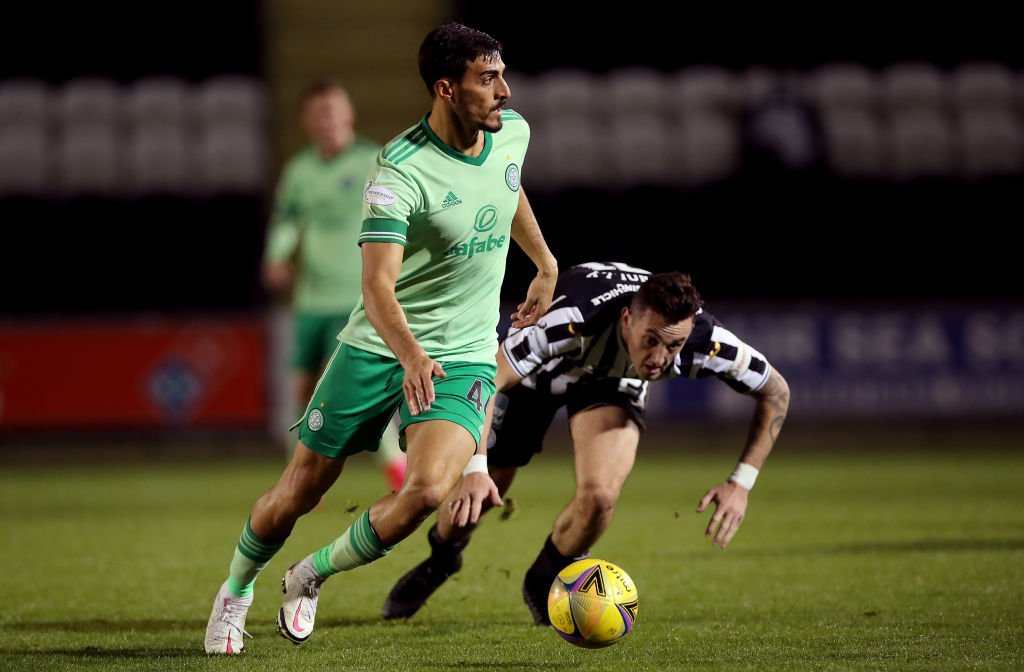 Could start for the third game in a row. Christopher Jullien hasn’t travelled with the squad due to a back problem, so it’s likely to be either Elhamed or Bitton who features. 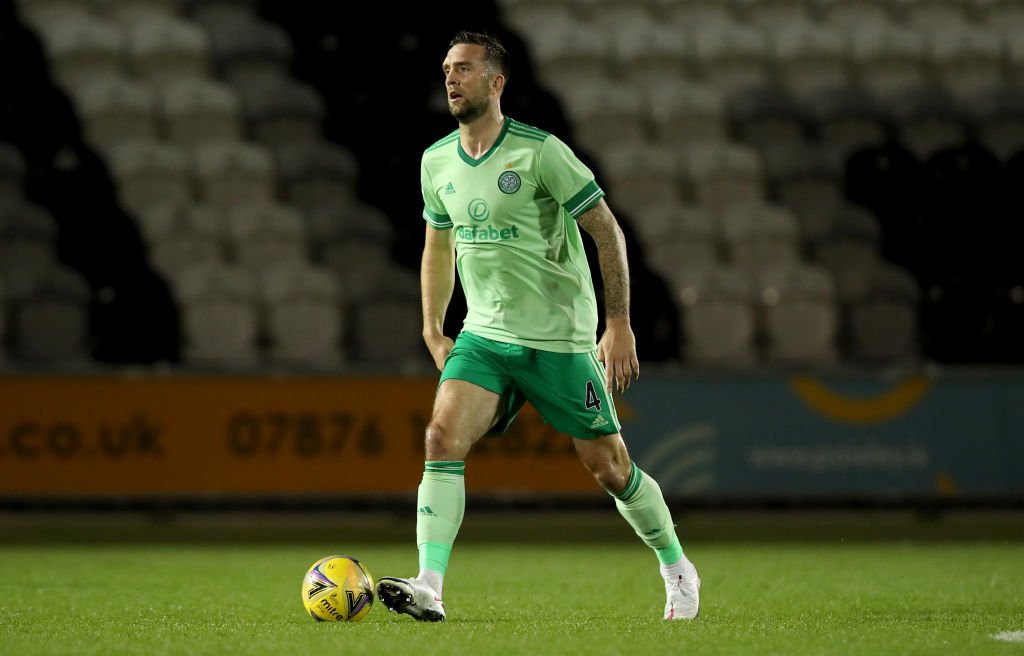 Certainly earning his place in the team. Set to make his European debut for his boyhood club. 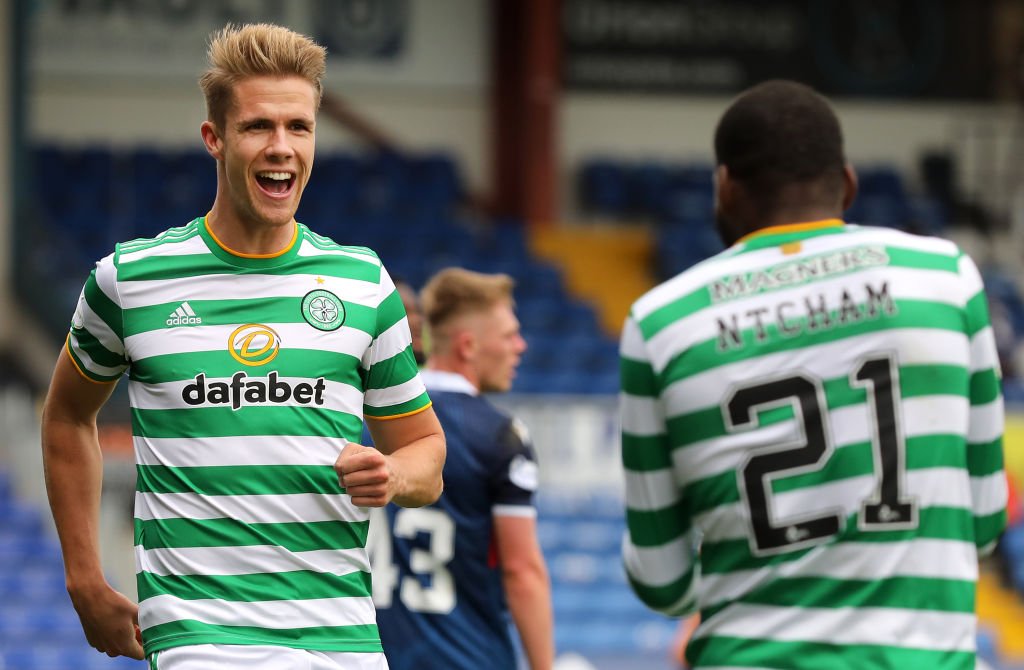 The Norwegian is likely to complete the defensive set-up. Speculation regarding his future means nothing when a game like this is upcoming. 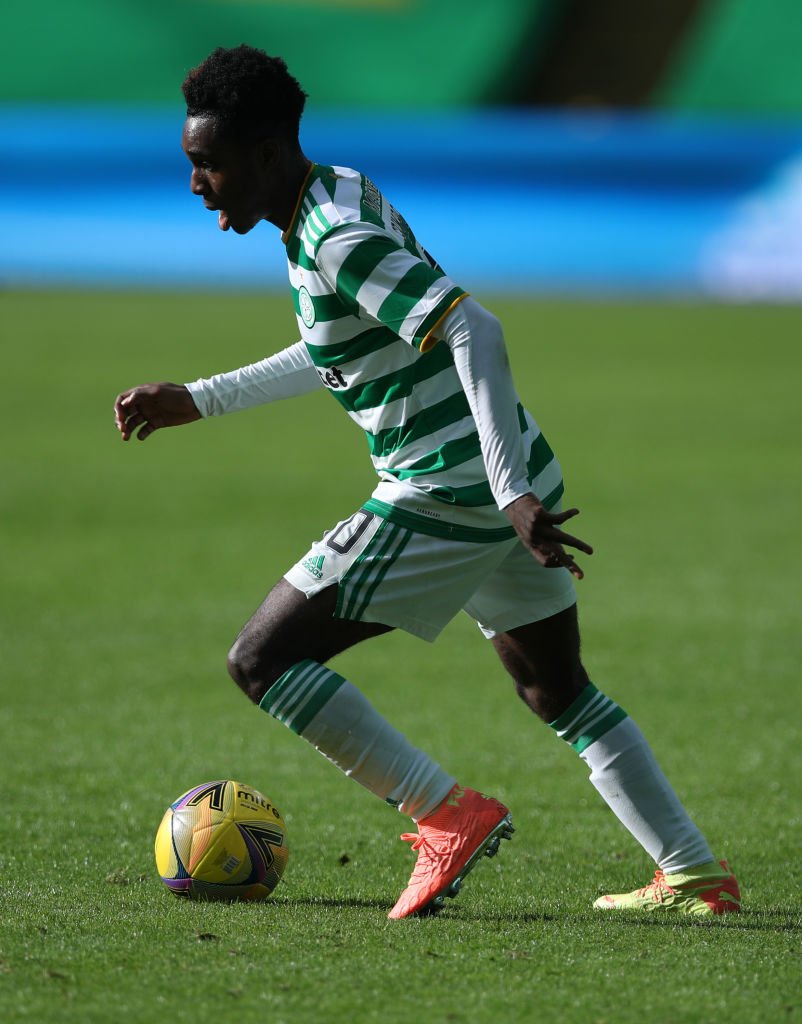 His pace and enthusiasm are exactly what you want from a player of his type, however, his final ball could be improved. Regardless, he’s an extremely useful asset to have down that right flank. 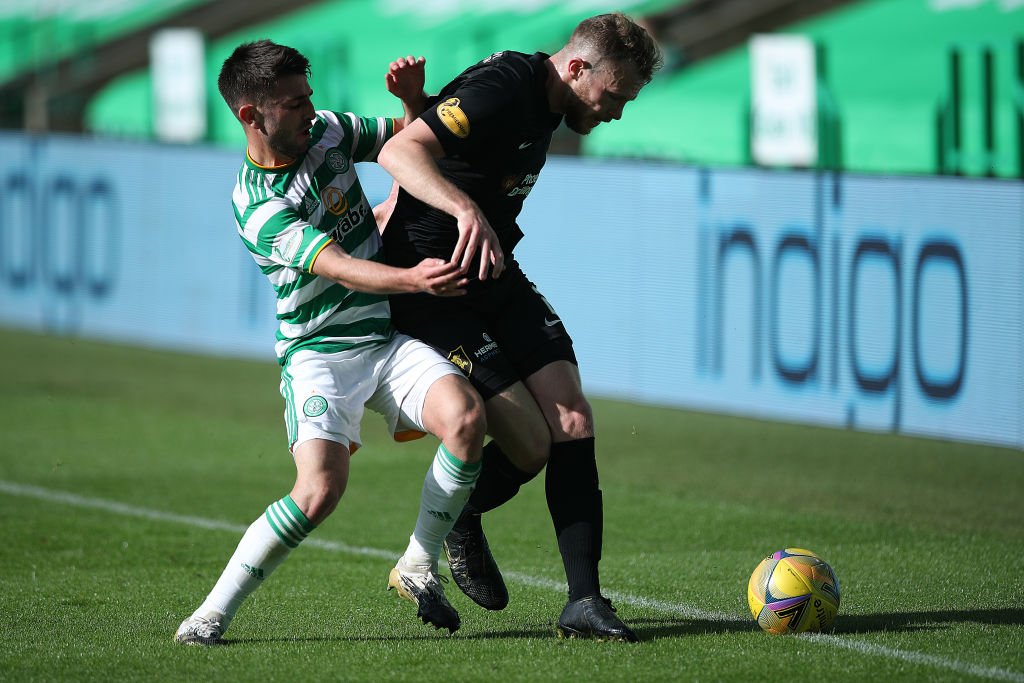 Has made just eight appearances so far, though two have came in quick succession. Start on Saturday and bagged an assist; perhaps Lennon will stick with him on the left, meaning Forrest could start from the bench again. 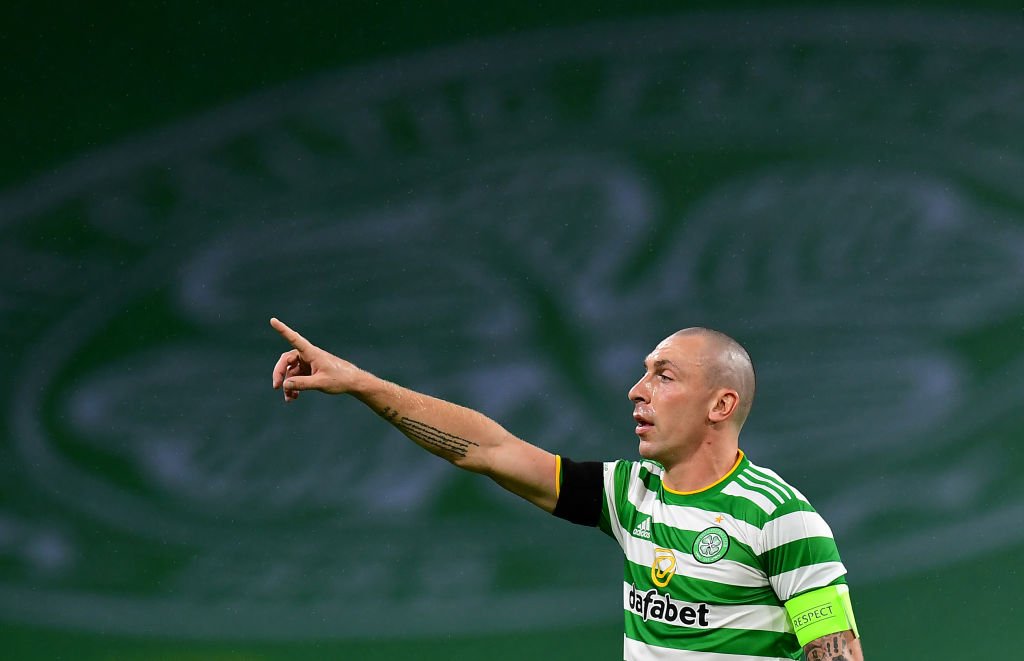 A fairly quiet game at the weekend. I can’t see Lennon dropping our captain for a game of this magnitude though. 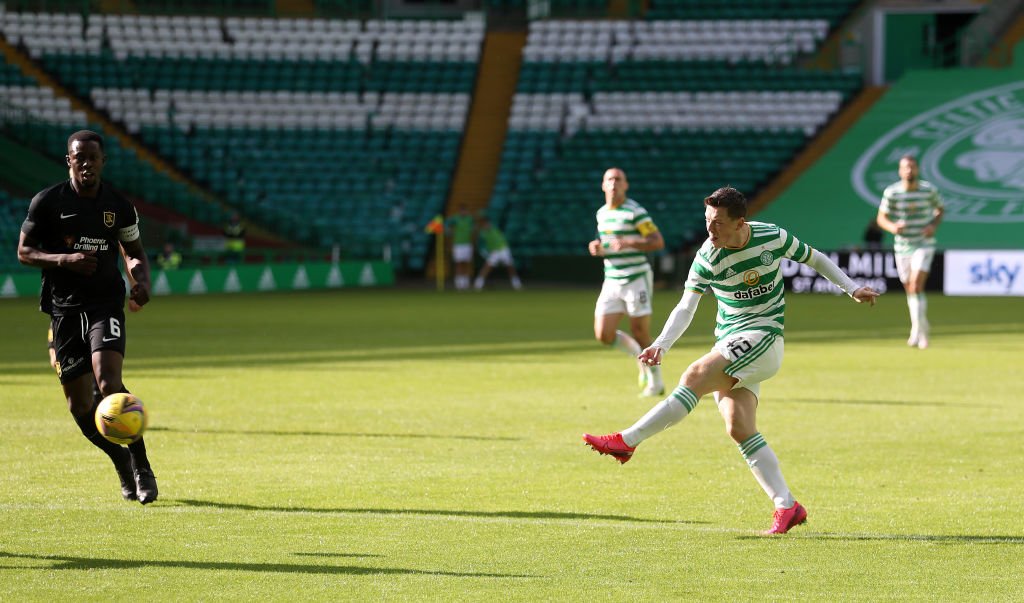 An exemplary performance against Livi earned him the MOTM award. Took his goal wonderfully well and was influential in Ryan Christie’s finish too. A workhorse who can have a devastating impact on any game. McGregor, of course, starts. 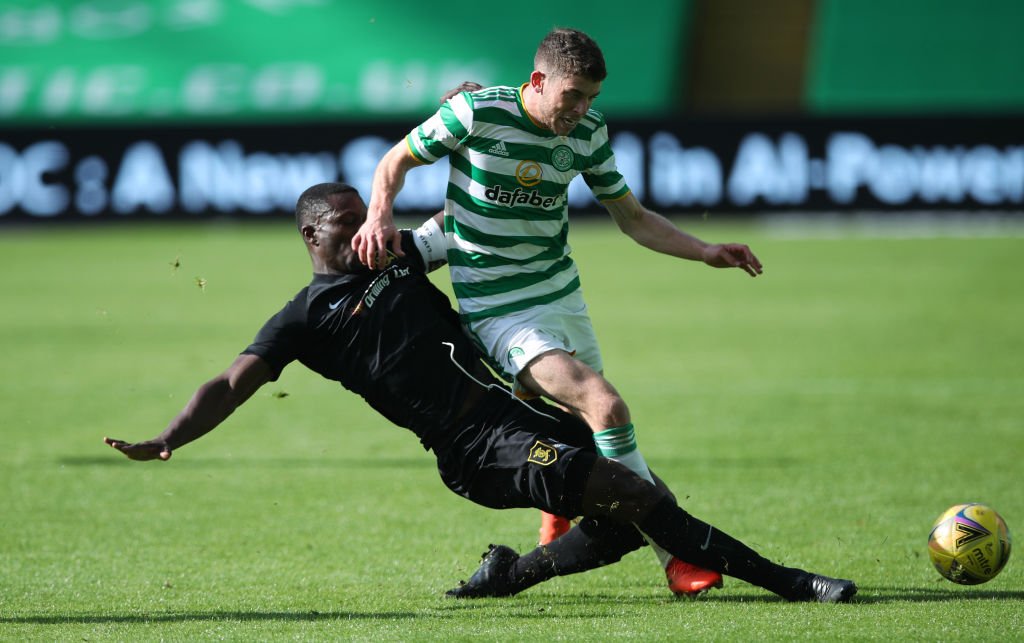 Essentially played as a second-striker on Saturday. Had a great game, adding a goal and an assist to his season tally. We’ll need his pressing on Thursday. 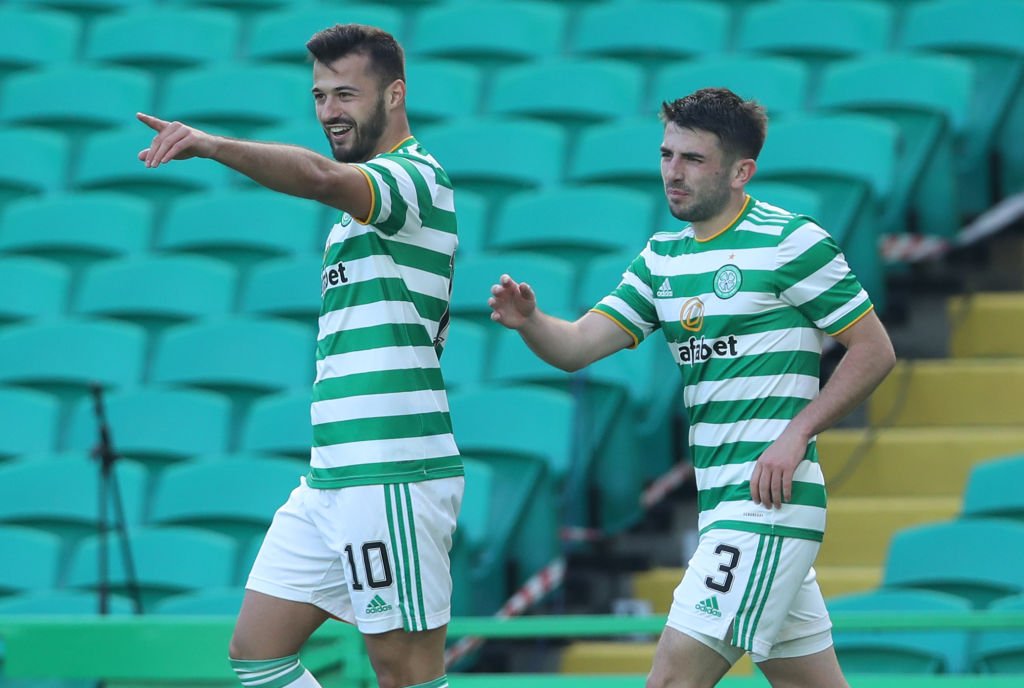 Four goals in seven appearances (two starts) for the Hoops; his strike at the weekend was a glimpse of his real quality. 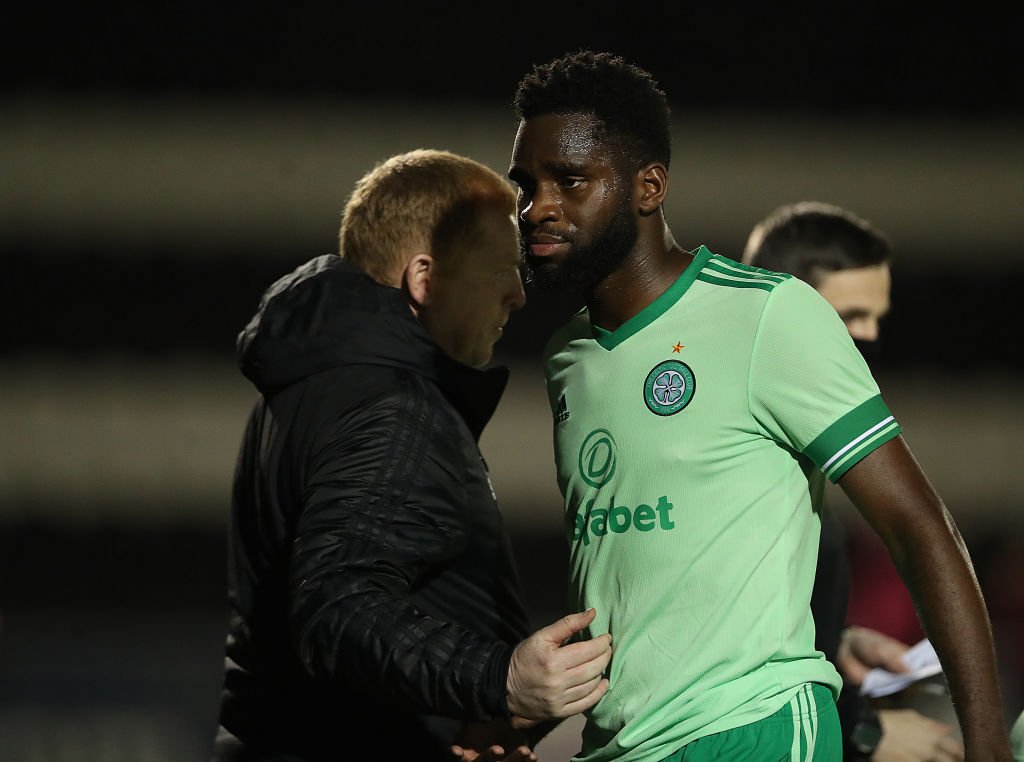 Didn’t feature against Livi due to fatigue, according to Lennon. If match fit, he starts. It would be great to see him and Ajeti link-up once again. 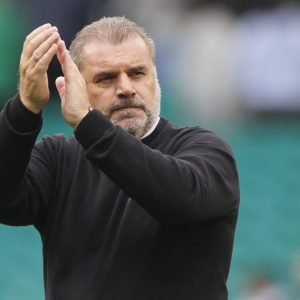 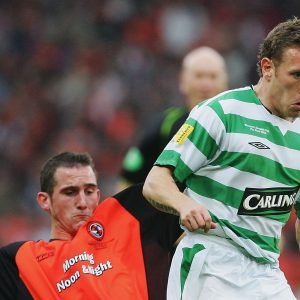 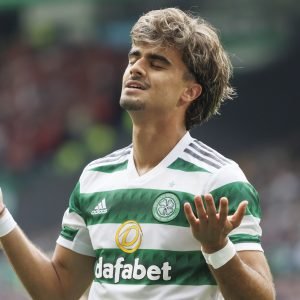 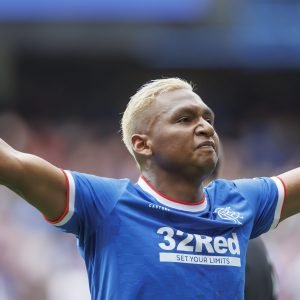 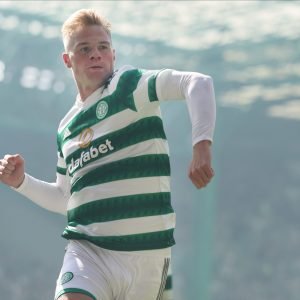 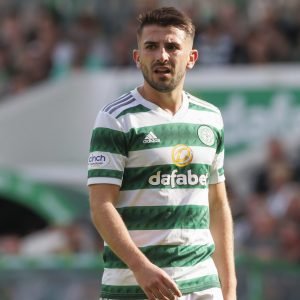