Stoke City manager Michael O’Neill has dismissed the talk linking James McClean to Celtic, saying that there has been no contact between The Hoops and The Potters.

As reported by Stoke-on-Trent Live, when asked about the possibility of the Irish international joining Celtic, O’Neill said:

I think that’s probably just a rumour that’s been created by someone and it certainly hasn’t come from our end. James isn’t a player that we are looking to lose at this minute in time.

However, given the precarious financial situation that football currently finds itself in given the global pandemic, O’Neill didn’t completely rule out a move for McClean if Celtic, or any other club, come calling.

The nature of the transfer window is such that you have to be flexible and if any situation arises with any player you have to give it consideration, particularly where we are at this minute in time. 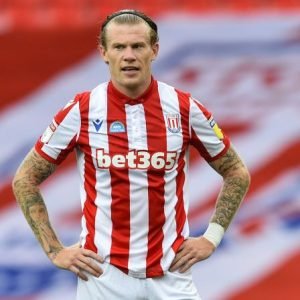 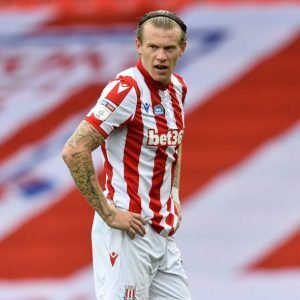 McClean has been left out of the Stoke squad for their most recent games, which in turn has led to speculation about his future.

Celtic could do with another option to play on the right, especially if Neil Lennon continues playing with wing-backs, so McClean could be a useful addition, but it looks like there’s little substance behind any links at this time.