Burnley are interested in signing Celtic’s Ryan Christie, according to a report from Gordon Parks of The Daily Record.

Sean Dyche, the manager of the Premier League side, has been a long-time admirer of Christie and even tried to take him to The Clarets before he made the move to Celtic, and it looks like he is now ready to turn his admiration into a formal offer for the 25-year-old.

Celtic have no desire to sell Christie as Neil Lennon sees the midfielder as a key member of his title-chasing squad and with the player under contract until 2022, The Hoops old all the aces in terms of having the upper hand in any negotiations. 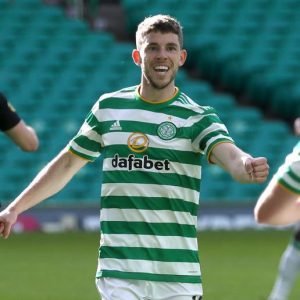 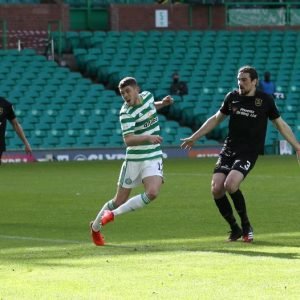 The most worrying aspect of the report in the Record is that it states that Burnley plan to wait until the last week of the transfer window before they look to make any official bid.

If they make a bid that’s deemed too good to turn down, then Celtic won’t have long to find any type of replacement, so Hoops fans will be hoping that such an offer doesn’t arrive.