The agent of Egypt international Mohamed Magdy has revealed that Celtic have made an offer for his client, the Daily Record report.

Abdel Rahman Ismail also confirmed that Magdy, who currently plies his trade for Egyptian giants Al-Ahly, has an offer on the table from a side in Saudi Arabia.

The report reveals that Magdy is now regarded as one of Al-Ahly’s most valuable players after arriving for £900,000 last year.

Talking to the media, Ismail said:

Mohamed has an offer from Celtic and one from a club in Saudi Arabia.

It’s up to Al-Ahly to accept or reject the offers.

Neil Lennon confirmed after the late win at St Johnstone on Sunday that he would like to add to his squad before Monday night’s deadline.

Sky Sports have reported that the Hoops’ priority is to sign a left-back, but they are also keen to bring in another winger and centre-back.

On that basis, it’s hard to see where Magdy, primarily a central attacking midfielder, would fit into those plans, especially as Celtic already have the likes of Ryan Christie, David Turnbull and Tom Rogic to play in an advanced midfield role.

However, the 24-year-old has netted five goals and provided eight assists for Ah-Ahly this season, so he could definitely add plenty of creativity at Celtic Park.

How many signings will Celtic make on Deadline Day? 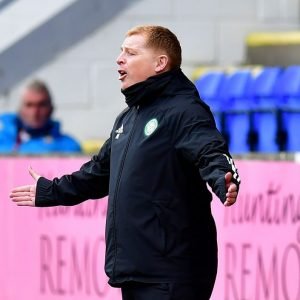 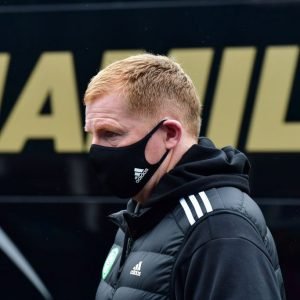 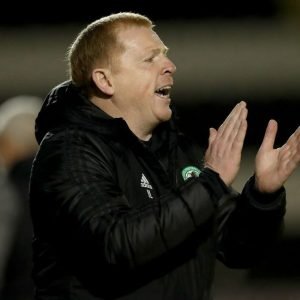 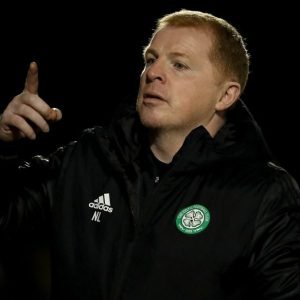 The Hoops struggled for a main creative spark against a struggling St Johnstone side, and it appears as if Magdy is coming into the prime of his career based on his recent form.

If a move is to materialise, it would need to gather momentum quickly, but as Celtic fans have learned in the past, anything can happen on Deadline Day.