The Hoops first registered their interest in McKenzie at the start of the window, however, the 21-year-old remains a Philadelphia player, with Shane Duffy the only central defender to arrive at Celtic Park during the transfer window.

Joseph responded to a direct question regarding McKenzie on Twitter late on deadline day, claiming the club will continue to monitor the centre back, who is under contract until 2022.

Twitter: @MontroseCSC Not moving to Europe in this window. Celtic interest remains strong and they’ll continue to monitor his situation. (@AnthonyRJoseph)

McKenzie’s previous comments seemed to suggest that he would be willing to move from the USA to join the Scottish champions if a deal between the two clubs could be agreed, so this latest update, we feel, is a promising one. 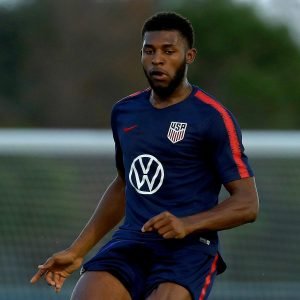 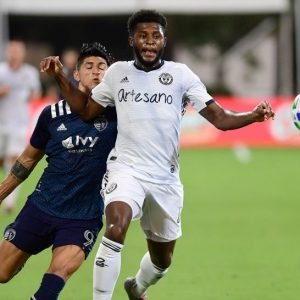 With no major defensive departures at Parkhead, along with Duffy’s arrival, it makes sense for the Hoops to allow McKenzie to play regular first-team games in the MLS while continuing to monitor his progress.

The Daily Record previously reported that the young defender could be available for around £1million, so if he continues to impress, it might not be too long until Celtic make their move.