Celtic have been known for scoring late over the years, and plenty of Hoops supporters have recently reacted to a video compilation which has gone viral on Twitter.

Neil Lennon’s side scored twice at the death in their last fixture on Sunday to defeat St Johnstone, with substitutes Leigh Griffiths and Patryk Klimala helping the club record an eighth straight win in all competitions.

The Hoops will be looking to make it nine on the bounce next weekend and return to the top of the Scottish Premiership, as they host rivals Rangers in what will be a first Glasgow derby for 10 months.

Fan page @CelticLisboaa shared the clip on Thursday, which featured 12 late winners from various years in front of the Celtic faithful.

Twitter: Celtic and the love of a last minute winner. https://t.co/y8YQsc9YUJ (@CelticLisboaa)

Chris Sutton’s delicate chip against Rangers and Tom Rogic’s Scottish Cup final winner against Aberdeen were just two of the goals in the two-minute video, which had these Hoops fans sharing their love towards the viral clip.

was at every one of these games except the Lazio away in Rome. Still get goosebu… https://t.co/hjCQAfInAD (@DesGorman3)

Twitter: @CelticLisboaa Fantastic. To see those crowds erupting is something else. (@jgall1976) 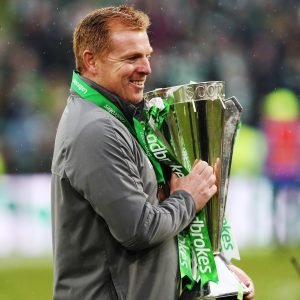 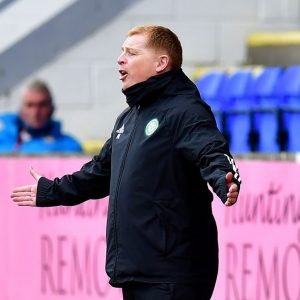