The 34-year-old has suggested that the Israeli international caused ‘a little bit of an issue’ over the summer and was among a group of players who were pushing for a Parkhead exit.

Adam, who began his career with Rangers, dropped the claim talking about the upcoming Glasgow derby.

Celtic will return to the top of the Scottish Premiership with a win over Steven Gerrard’s side on Saturday, in what will be the first meeting between the two sides for 10 months.

Neil Lennon will be without Bitton and Hatem Elhamed, while there are doubts surrounding Odsonne Edouard and Ryan Christie’s involvement following a dramatic international break.

I think that Rangers will be trying to target (Greg) Taylor and Ajer.

I think Ajer’s been all over the place really this season, because he wants out and his head’s everywhere. There’s one or two little bits of grumblings I’m hearing in at Celtic as well.

The lads wanted to go away in this last window, to try and get out. Bitton (was) causing a little bit of an issue.

It’s strange times, but listen, Celtic are a good side. They’ve got a good manager that’s been here before.

It’s safe to say the midfielder’s comments on the Hoops didn’t go down too well, with many replying to the Daily Record’s tweet on the story.

Twitter: @Record_Sport He talks some garbage. Said stuff about Ajeti too as if he’s got the first clue

Twitter: @Record_Sport These ex rangers players were very quiet in January about the rangers dressing room, but know an awfu… https://t.co/Vkv0HoYXNH (@duke_newsome)

Twitter: @Record_Sport It’s a bit like the Kris Boyd story and how had ‘heard from inside the dressing room’ …. allegedly.… https://t.co/DC7AsRLqng (@48TeeCee)

Twitter: @Record_Sport That’s been some grumble…It’s nearly 3 seasons long! Or to put it another way, 9 Trophies

Which Charlie do you prefer? 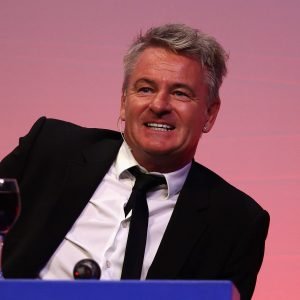 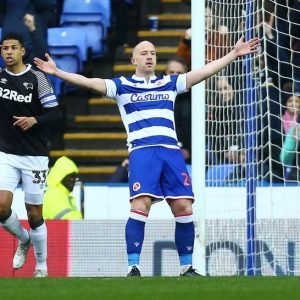 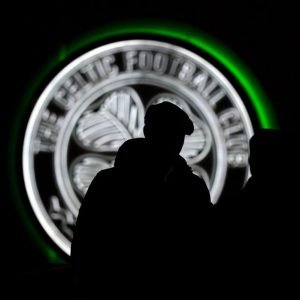 Twitter: @Record_Sport Old currents trying to sell our players, nothing new there (@ScottCarrick1)