All of Celtic’s attention will be on Saturday’s Glasgow derby, however, the Hoops have been handed an early Europa League boost for their clash with AC Milan.

According to Italian outlets MilanNews and Calciomercato.com, cited by Sempre Milan, striker Ante Rebic will continue his recovery from a dislocated elbow, missing the club’s next two fixtures as a result.

The 27-year-old, who has made two appearances this season, is hoping to return for next weekend’s clash with Roma at the San Siro, missing their two games with Inter Milan and the Hoops in the process.

Of course, it’s not nice seeing any player suffer from injury, however, there’s no question that the Croatian’s absence will only enhance Celtic’s chances of starting their Europa League campaign with a positive result at Parkhead.

No other Milan player scored more than Rebic’s 11, including Zlatan Ibrahimovic who finished on eight.

How far will Celtic go in the Europa League? 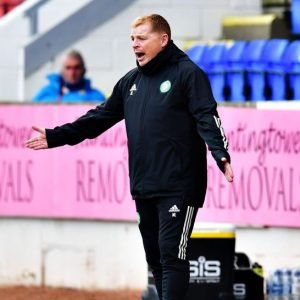 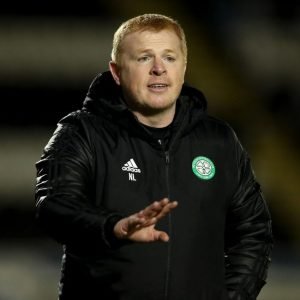 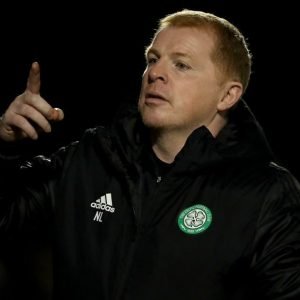 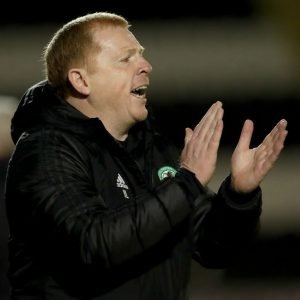 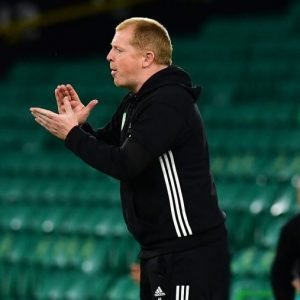 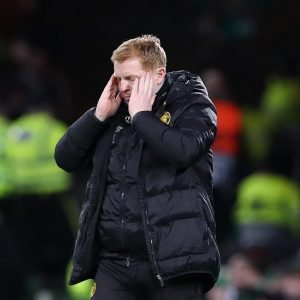 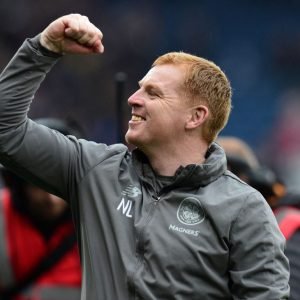 Celtic will be hoping to welcome back their own star striker in Odsonne Edouard after the Frenchman tested positive for the virus while away on international duty.

The Hoops having their star man back in the fold on Thursday and Milan looking likely to be without their main attacking spark can only be good news for Neil Lennon.