That’s according to the Daily Record, who suggest the Hoops are hoping for an 11th-hour reprieve regarding the 25-year-old.

The report reveals that Celtic believe he should be cleared to feature, despite being ordered to self-isolate for 14 days by government health officials.

The club are now thought to be keeping tabs on Arsenal’s attempt to allow Kieran Tierney to face Manchester City on Saturday.

The international break has caused havoc for Neil Lennon, but having Christie available to face Rangers on Saturday would be a huge late boost to the Hoops.

Chrisie has featured in all nine Scottish Premiership fixtures so far his season, starting seven of those, helping the Hoops record eight wins and a draw in those games.

The midfielder has been influential in recent months, providing four assists, more than any of his Celtic teammates.

Do you think Christie will be involved tomorrow? 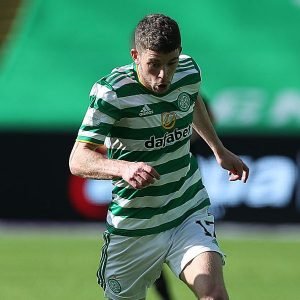 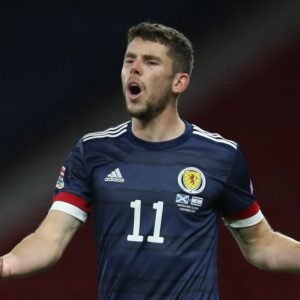 Christie has also recorded an impressive average WhoScored rating of 7.73, the second-highest of any Hoops player.

Shane Duffy is the man at the top on that front, but there’s no doubting that having Christie available tomorrow would be a massive help as Lennon looks to take the Hoops back to the top of the table.