According to Football Insider, Celtic approached Tottenham in the summer over the possibility of bringing winger Jack Clarke to Parkhead on loan.

The report claims that Spurs put a block on any loan move away from North London for Clarke, with Jose Mourinho believing the youngster would be best off in the club’s Under-23 system.

Celtic were looking to sign a winger late in the summer window, however, the Hoops’ only deadline day move was to bring in left-back Diego Laxalt from AC Milan.

It seems as if Neil Lennon is a big admirer of Clarke. The club reportedly failed to get the direct winger through the door last January and have again missed out on securing his services with a move over the summer.

Marcelo Bielsa was surprised with Clarke’s breakthrough into the Whites first-team back in 2018, however, since the 2019/20 season, the attacker has only made 10 senior appearances.

Most of those came on loan at Queens Park Rangers, and it will be interesting to see if Clarke can make an impact in Tottenham’s Under-23 system over the coming months.

Should Celtic go back in for Clarke in January? 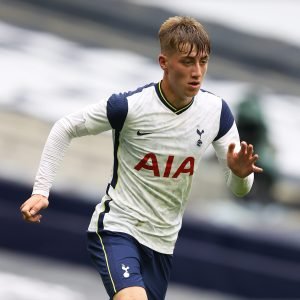 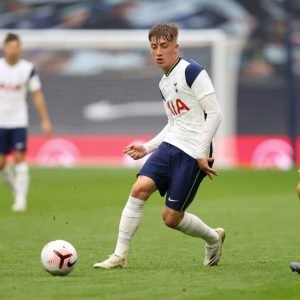 It’ll also be interesting to see if Lennon and the Hoops go in for the 19-year-old for a third time in the New Year, but as it stands, it seems as if Spurs want him close by to monitor his development.