Odsonne Edouard was heavily linked with a move away during the summer transfer window.

The French striker remained at Parkhead past the deadline, and The Atheltic’s David Ornstein has provided an update on exactly how much official interest there was in the forward.

The reliable reporter claimed that the Hoops only received one formal offer for the 22-year-old since the end of last season, which was from an unnamed German club.

Celtic rejected the proposal, with Ornstein claiming it fell well below the club’s valuation of the player.

Plenty of Premier League sides reportedly showed their interest in the Celtic star over the summer, with one report last month even claiming that Arsenal made a £22.5million bid for the striker.

We now know that the reported official offer wasn’t true and that the only concrete bid came from Germany.

Celtic now need to work out what they want to do with Edouard fairly quickly.

His contract is up in 2022, so the Hoops realistically only have the next two transfer windows to sell the forward for a sizeable fee or tie him down to a longer deal.

How much is Edouard worth? 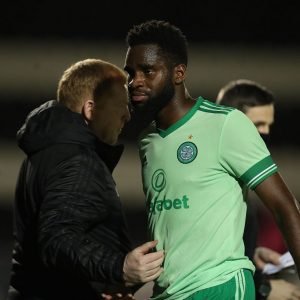 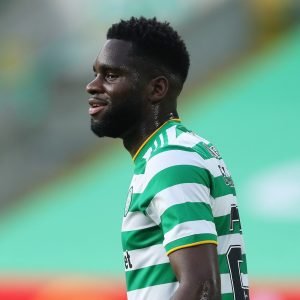 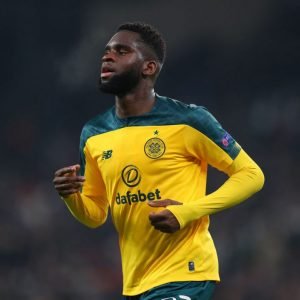 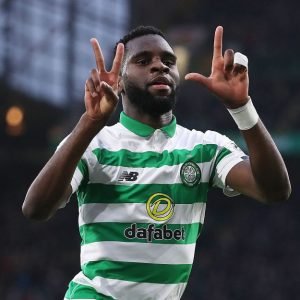 If there is no movement on a new contract or a big-money departure over the next 12 months, the Hoops could be in danger of losing the Frenchman for a fee lower than his true valuation, or even worse, a free tranfser in just under two years time.

The quicker the Hoops board make their decision, the better.