Celtic host AC Milan on Thursday, looking to bounce back from their Glasgow derby defeat to Rangers on Saturday.

AC Milan were also in action against their closest rivals on the weekend, defeating Inter Milan 2-1 on Saturday evening to maintain their 100% start to the Serie A season.

Following the derby victory, Italian outlet Milan News 24 has claimed that manager Stefano Pioli is now considering making some changes to his side for their first Europa League group stage fixture.

The report claims that the meeting at Parkhead could lead to a ‘great waste of energy’ ahead of their next league game with Roma on Monday evening.

Brahim Diaz and Sandro Tonali, two players who didn’t start on the weekend, have been tipped to come in for Ismael Bannacer and either Samu Castillejo or Alexis Saelemaekers.

Meanwhile, Diogo Dalot, who is on loan from Manchester United, may make his debut on the right-hand side.

We feel that Celtic will welcome the prospect of Pioli rotating his squad, especially after such a big win over their rivals.

It may make sense for Milan to stick with a winning side in what was an important fixture, but it doesn’t look as if Pioli is willing to go down that route.

One player out of the reported three set to feature who the Hoops may be interested in the most is Dalot.

The 21-year-old is yet to feature for the Italian giants and has only made two club appearances since June, so he may take some time getting back up to speed and the Hoops could look to possibly exploit the Portuguese full-back if he is given the nod.

Do you think Celtic will bounce back from the weekend with a positive result on Thursday? 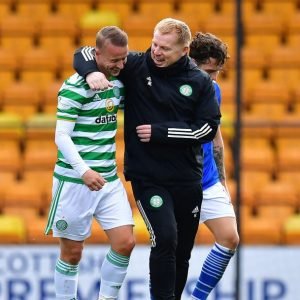 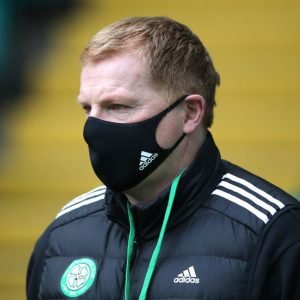 However, Milan will still have plenty of quality at their disposal, no matter what side they put out, so Celtic will have to be at their best to start their Europa League campaign with a positive result.