Celtic have opened talks with Odsonne Edouard over a new Parkhead deal.

That’s according to Football Insider, who claim that a potential new contract would see the French forward rise up the club’s pay scales.

The report also adds that Edouard is only happy to agree on extended terms if the club inserts a release clause into the paperwork.

The in-demand 22-year-old remained at the club during the summer window, with the Hoops rejecting one offer for the striker’s services from an unnamed German club.

Plenty of Premier League sides reportedly showed their interest in Edouard over the summer, with the player’s current contract up in 2022.

As long as a possible release clause in a new deal is a figure the club are happy with, then we don’t see the problem with Edouard’s reported demands.

Transfermarkt currently value the forward at £13.5million, the highest valuation of any player in the Scottish Premiership.

How much should Edouard's release clause be worth? 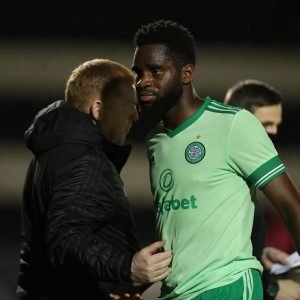 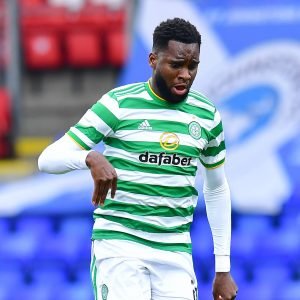 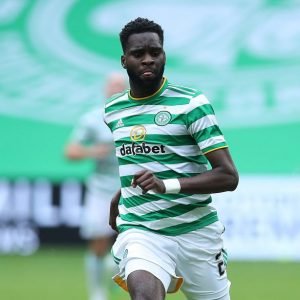 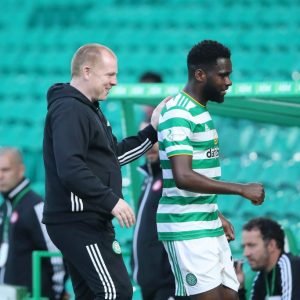 A fee in the region of £40million could be a ball-park figure both parties may be happy with.

Clinical finishers are hard to come by across Europe, so If Edouard can continue his fine goalscoring form, then interested parties should be more than happy to pay a big-money fee to add a young free-scoring forward to their ranks.