Preston North End defender Ben Davies was a target for Celtic during the recent transfer window.

However, the 25-year-old, who was also attracting interest from West Ham late in the domestic window, remained at Deepdale.

The Championship side are now looking to tie Davies down to a new deal, with the defender out of contract with the club at the end of the season.

A Celtic recruitment source has now told Football Insider that the Hoops will continue to monitor the centre-back ahead of a cut-price January deal.

We feel that Celtic have the advantage over sides in England regarding a deal for Davies in the New Year, providing he doesn’t pen new Preston terms before then.

The Hoops will have the possibility to agree on a pre-contract deal, which could see the defender move to Parkhead on a free transfer ahead of the 2021/2022 campaign.

Do Celtic need Davies in January, or are you happy to wait until the summer? 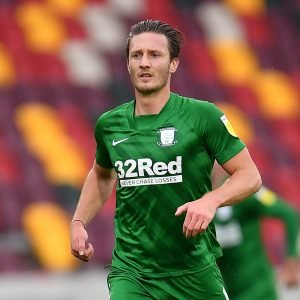 Wait until next summer 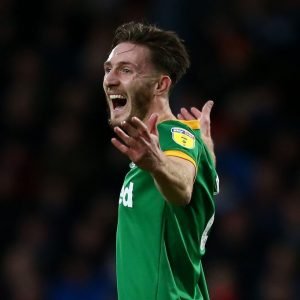 Sides south of Scotland will have to go to Preston and agree on a fee if they want to secure the defender’s services, with the Championship side valuing Davies at £10million over the summer.

Neil Lennon may see Davies as a replacement for Shane Duffy, who is currently on a season-long loan at Celtic Park and securing his services at the beginning of 2021 could solve the Northern Irishman’s defensive worries over the coming seasons.