Celtic suffered a second straight defeat in the week, as they went down 3-1 to AC Milan in their Europa League opener on Thursday.

However, one positive to come out of the performance at Celtic Park was the second-half display of Moi Elyounoussi, who, we feel, has now given Lennon a real attacking headache ahead of Sunday’s clash with Aberdeen.

The Norwegian was part of a double change at the break alongside Ryan Christie, initially partnering Albian Ajeti in attack.

Elyounoussi had really struggled for form in the past few weeks. He was the club’s worst performer in the 2-0 win over St Johnstone prior to the international break, with a WhoScored rating of 6.17.

Lennon stuck with the 26-year-old against Rangers, however, again, the attacker again disappointed, with his 6.18 rating Celtic’s joint second-worst from the starting line-up.

Elyounoussi really had a point to prove when he came on with The Hoops two goals down at the break.

He did just that, ending with a 7.17 rating, with Christie and Diego Laxalt the only other Celtic players with a better performance.

Elyounoussi gave The Hoops hope with a smart header to halve the deficit and also made two key passes – more than he managed in his previous starts against St Johnstone and Rangers combined.

Would you start Elyounoussi on Sunday? 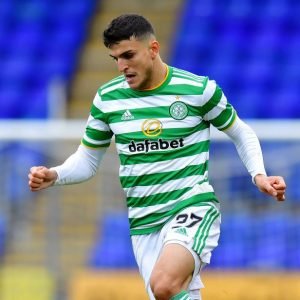 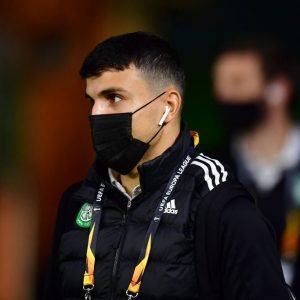 With Odsonne Edouard a major doubt for the trip to Pittodrie, Elyounoussi’s impressive cameo will certainly have Lennon thinking about which two to go with in attack.

Has his second-half display done enough for a recall to the starting XI? Only time will tell.