Celtic face off against Aberdeen on Sunday lunchtime.

The Hoops will be looking to get back to winning ways after suffering back-to-back defeats in domestic and European competitions.

A 2-0 loss to rivals Rangers last weekend was followed up by a Europa League group stage opener defeat to AC Milan on Thursday.

Neil Lennon has made four changes to the team that lost to the Italian giants in the week for the imminent clash at Pittodrie.

These Celtic fans shared their views on social media to the side which will take on Derek McInnes’ men.

Twitter: @CelticFC Now lets get back to winning ways and dominating

Twitter: @CelticFC Best team he could’ve picked imo, here’s hoping its enough to get us the points. (@Paul96256082)

Twitter: @CelticFC Positive line-up, all we need to do now is pass forwards and we’re on our way. (@sc32ie)

These Hoops supporters were buzzing with the inclusion of Rogic.

Are you happy with today's line up? 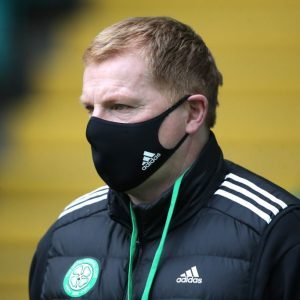 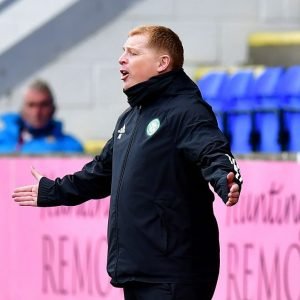 A win for the Hoops will temporarily cut the gap at the top of the Scottish Premiership to just a single point, with Rangers scheduled to host Livingston this afternoon.

However, a third defeat in a row for Celtic will see their opponents go level on points with the Hoops after 11 games.