Manchester United and West Ham are both thought to be keen on former Celtic striker Moussa Dembele.

That’s according to The Sun, who claimed that both Premier League sides are keen on the Lyon forward ahead of the January window. The report added that the Ligue 1 side are ready to dispense with Dembele if either club bids around £30m due to their financial woes.

Dembele’s valuation was thought to be around £60m in the recent window, with the Hoops having a 10% sell-on fee any deal worth over £20m. If either the Red Devils or the Hammers spend £30m on the 24-year-old in the New Year, Celtic would only be in line to receive £1m.

That’s down from £4m if the Frenchman had departed Lyon for £60m in the summer.

Who's the better forward? 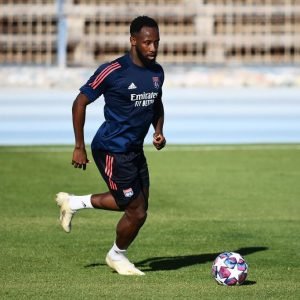 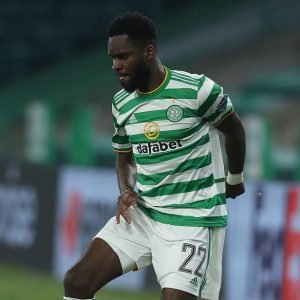 The latest update isn’t ideal from a Celtic perspective. Dembele is under contract with the Ligue 1 side until 2023 and is currently valued at £36m by Transfermarkt.

The Hoops probably would’ve expected to pocket more than £1m when they sold the player back in 2018, but it seems as if that’s all they may get, should either Premier League side firm up their reported interest over the coming months.