That’s according to Italian outlet Milan News 24, who claim that technical director Paolo Maldini is still keen on the player following the Hoops’ Europa League clash with the Serie A giants last month.

The report also adds that Milan’s January spending will rely heavily on investors, with Celtic’s away clash to Milan at the beginning of December a possible opportunity to resume negotiations.

Ajer has just 18 months left on his current Hoops deal, so Celtic may need to make a tough call over the coming months.

The upcoming window could be one of the last opportunities for the Hoops to receive a sizeable fee for the centre-back, especially if he refuses to extend his Parkhead stay.

If Ajer’s situation at Celtic Park doesn’t change up until the summer, his valuation will only drop ahead of a possible pre-contract agreement deal in January 2022.

Should Celtic sell Ajer in January? 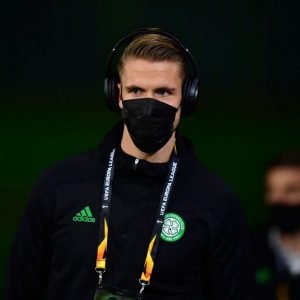 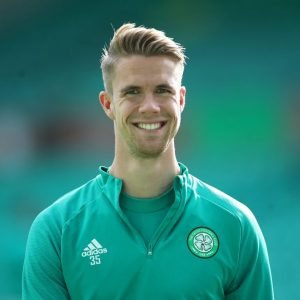 It’s no surprise that Maldini is still keen on the Norwegian, though.

He was Celtic’s third-best starter in the 3-1 defeat to the Italian giants last month – recording a better WhoScored rating than Milan defender Simon Kjaer.