Celtic, Southampton and Brentford have all recently been linked with a move for Austrian winger Husein Balic.

And the 24-year-old has now addressed those rumours ahead of the January window.

Balic, who was first linked with the Hoops last summer, has been involved in seven goals in his 14 appearances this season (Transfermarkt).

When asked about the recent transfer reports, by Reprezentacija, Balic said:

I also read it in the media.

We need to wait and see how much truth there is in all this, that is, how concrete it is.

But I don’t care much for that. I focus now only on the national team and my club. The work needs to be done in the field in the right way, and the offer will be.

Balic may claim he doesn’t care about speculation right now, but he hasn’t shut the door on a New Year move.

The Daily Mail have claimed that the left-winger could be available for just £2.8m in the January window.

That figure seems a bargain price for a player who is bang in form and has provided one goal and one assist in the Europa League this season.

Balic would also add plenty of pace to Neil Lennon’s wide options, should he move to Celtic Park.

Would you like to see a winger arrive in January? 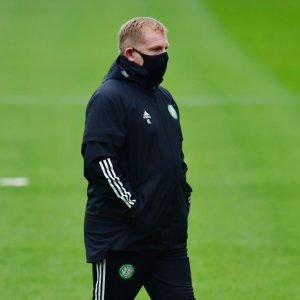 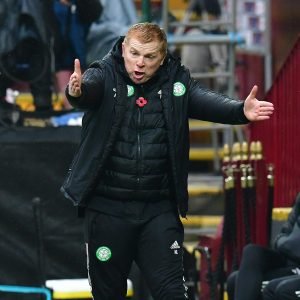 It remains to be seen how strong Celtic’s current interest in Balic is, but he’s clearly been a player who has caught the eye of Hoops officials over the last 15 months.