Celtic pundit Jim Orr has recently made a bold transfer claim about the futures of Hoops stars Callum McGregor and Ryan Christie.

The pair, who recently helped Scotland to qualify for a first major tournament since 1998, have been regulars in Neil Lennon’s side this season.

McGregor hasn’t missed a league fixture this season, while Christie’s only league absence was enforced due to isolation protocols.

Talking on the latest episode of the ‘A Celtic State of Mind’ podcast, cited by This is Futbol, Orr was asked about the future of McGregor. He gave this response, which saw him also include fellow Hoops midfielder Christie…

I don’t think Callum McGregor nor Ryan Christie will be here next year at Celtic Park.

Celtic, in our view, simply cannot allow this to happen.

Christie and McGregor have made more than 400 Celtic appearances between them. The former has been linked with a move to French side Nice in January, while the latter was the subject of interest from Leicester City in the summer transfer window.

Losing the pair would boost Celtic’s transfer funds, but it would also leave a huge hole in midfield; and replacing the Scottish duo could be rather difficult for the club’s board, even with a healthy budget.

Who is the better player? 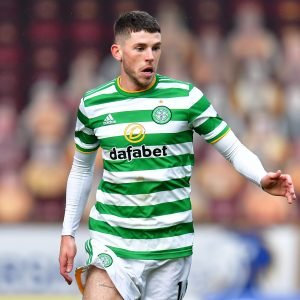 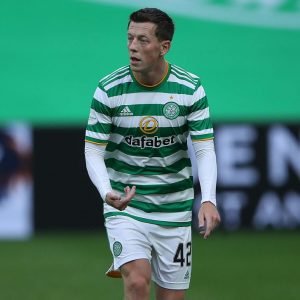 Celtic also need to take into consideration the future of club captain Scott Brown. The 35-year-old midfielder isn’t getting any younger, and he’s out of contract at Parkhead at the end of the season. That could leave the club without three stars who have been so influential over the last few years.

Celtic should be able to fill the void which will eventually be left by Brown, but losing Christie and McGregor on top of that could be a bridge too far.