And the former Celtic winger has recently revealed some interesting transfer news regarding the Hoops.

McCourt, who spent five years at Celtic Park between 2008-2013, has confirmed that three Derry City talents were over at Lennoxtown training with Celtic back in February.

Talking to the Celtic Huddle podcast, cited by The Scotsman, McCourt revealed the news, before admitting the trio will ‘probably’ head back to Scotland when feasible.

There’s plenty of talent coming through the academy at the minute.

We actually had three over at Celtic in February before lockdown kicked in, in March. They did really well and they’re probably going to go back once things improve.

McCourt didn’t name the youngsters, but it’s great to see the Hoops are appearing to take a proactive approach when it comes to their youth ranks.

The club have had great success over the years in youngsters progressing into first-team stars, with James Forrest and Callum McGregor current examples of this. 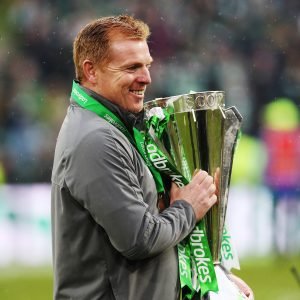 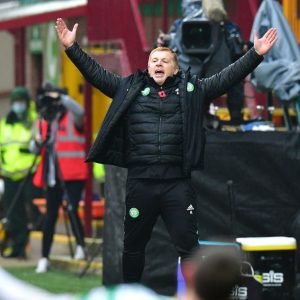 Stephen Welsh, Karamoko Dembele, Cameron Harper and last year’s signing Luca Connell look like they could be the next youngsters to break through at Celtic Park.

One, two or all three Derry City youngsters may impress the club enough to earn a deal at Parkhead in the future, but for now, it appears as if they’ll have to remain patient before heading to Scotland again.