That’s according to German outlet Bild, cited by Inside Futbol, who claim that the Hoops are tracking the 21-year-old ahead of making a possible move in the New Year.

Marcelo Bielsa’s Leeds have been keeping tabs on the German for a longer time and are also thought to be weighing up a potential swoop.

The Hoops have been linked with numerous players on pre-contract deals in recent months, such as Alfie Doughty, Ben Davies, Bright Osayi-Samuel and Siriki Dembele.

Do Celtic need a new defender in January? 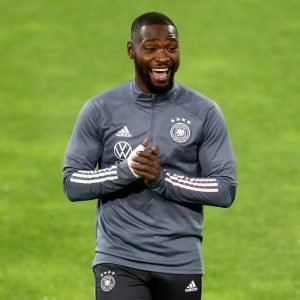 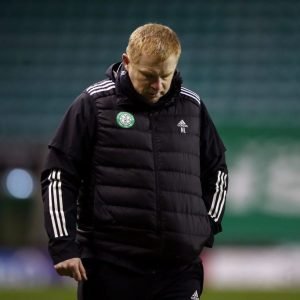 It appears as if Ambrosius can be added to that list, and with Neil Lennon chopping and changing his backline, the Hoops may well firm up their interest in the youngster over the coming months.

Ambrosius, who has also played in a defensive midfield role, made his first appearance for Germany’s under-21 side this month.