The Hoops sit rock bottom of Group H after the first three fixtures and need to defeat the Czech giants to stay alive in the competition.

Many Celtic supporters have shared their selection views on social media ahead of the game, with some wanting Nir Bitton dropped from Neil Lennon’s starting line-up.

The versatile star has started at centre-back in the club’s last three fixtures, including the 4-1 reverse defeat to Thursday’s opponents.

Bitton has been a favourite amongst the Hoops faithful recently, with many praising his international display against Scotland last week.

However, following his poor performance against Hibernian on the weekend, opinions seem to have changed.

@Celtic1967_com shared their ideal line-up to face Sparta Prague, which included the Israeli at centre-back alongside Kristoffer Ajer.

These Celtic fans replied, with many wanting the 29-year-old axed.

Twitter: @Celtic1967_com Bitons a good footballer but can’t defend. Gets caught with high balls all the time, Need to persev… https://t.co/kuiLVBCoJA (@StevenS01281765)

Would you drop Bitton on Thursday? 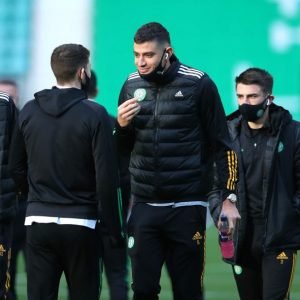 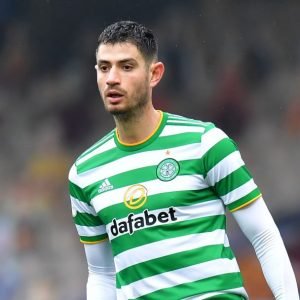 Twitter: @Celtic1967_com Bin bitton, get jullien in and get him game time. Also play Taylor and give laxalt a rest and also give Christie a rest (@danielhamilto16)